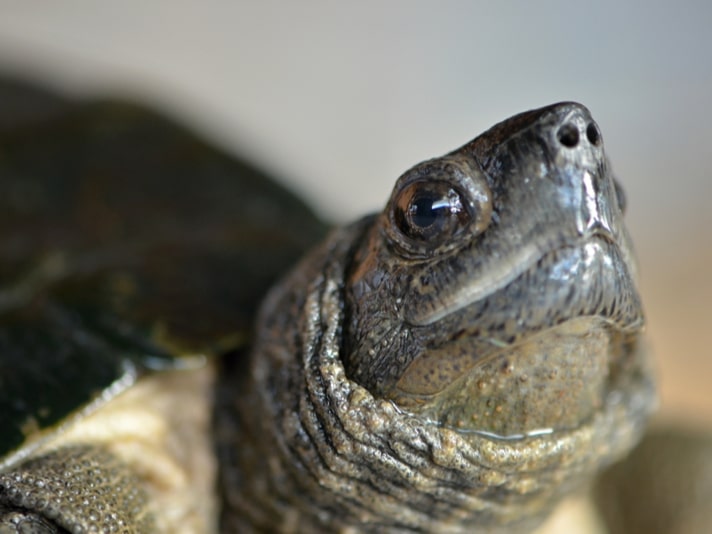 Authorities arrested Joel Sulayaw, Gerald Favila, and Benjie Dimasupil and were charged with illegally possessing threatened wildlife species under the country’s Philippine Wildlife Act. The turtles were brought to the island’s capital, Puerto Princesa, where they will be inventoried and then eventually released back into the wild. China’s black market trade of illegal animals is lucrative, with the going rate for turtles per animal, depending upon the species, ranges from P8,000 to P12,000 pesos or $US172 to $258. Chinese poaching in the Philippines is not new, and has been occurring with the help of local Filipinos for decades.

In June, Philippine conservationists rescued 3,831 Palawan forest turtles, 160 Asian leaf turtles, and 25 Southeast Asian box turtles from a syndicate that was preparing to ship the turtles to China for food.

The Palawan forest turtle can only be found on Palawan island in the Philippines. It lives in creeks and small rivers with full forest canopies and feeds and mates at night. It is a critically endangered species.

The Asian leaf turtle is native to Southeast Asia and has a wider range than that of the Palawan forest turtle. It is an omnivore and is known to squirt the contents of its digestive system when threatened. It attains a shell length of about 6 to 9 inches and is common in the pet trade.