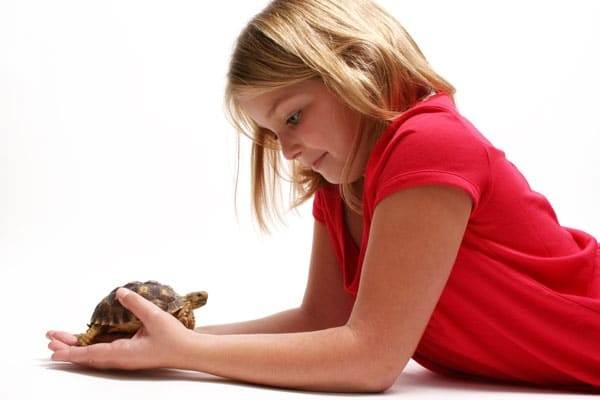 Keeping reptiles in Minneapolis, Minnesota is currently against the law, but that may change as the city will review its “wild animal code”

Keeping reptiles in Minneapolis, Minnesota is currently against the law, but that may change as the city will review its “wild animal code” next year after some residents said that the ban puts small reptiles in a negative light. The city ordinance, 75.50, says “no person shall keep or allow to be kept any place in the city any wild, exotic, dangerous, or non-domestic animal or reptiles.”  Reptile keepers can get a special permit at a cost of $750, but that permit is good for just three weeks. 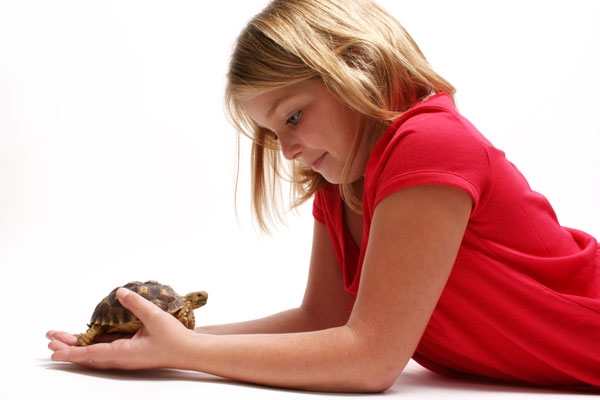 The city of Minneapolis may lift a ban on keeping reptiles as pets.

Sara Szabo, a reptile store manager in the city started a petition imploring the city to loosen the restrictions on reptiles. She told the Minnesota Daily that even though the ban is in place, it is rarely enforced. The ordinance, enacted in 2008 was initially put on the books to stop animal abuse and to restrict circuses. Said Chris Smith, president of the Minnesota Herpetological Society, “A change in the ordinance [in Minneapolis] not only helps private owners, but it also helps educators to dispel myths and fears.”

ReptilesMagazine.com will follow the developments as they occur and will let you know the outcome. Do you have a reptile ban in your city? Let us know by leaving comments below.