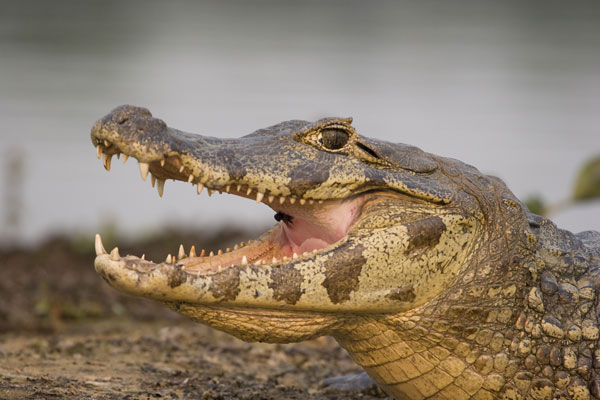 Crocodilians can no longer be sold at auctions in Ohio

However, anacondas and pythons longer than 12 feet will require a permit to possess, and those in possession of venomous snakes will be required to have access to anti-venom for every venomous snake in their possession, and will be responsible for any medical bills that result from a venomous snake bite.

The Ohio Dangerous Wild Animal Act becomes effective September 3, 2012. After this date, current owners of certain restricted snakes will have to register their animals with the Ohio Department of Agriculture by November 2, 2012. Non-exempt animals must be micro-chipped at the time of registration. Those who wish to possess a restricted snake after January 1, 2014 must apply for a permit and show that they meet the requirements of that permit. This includes adhering to the caging, fencing, and public signage requirements as stated by Ohio law. The permit to possess a restricted snake (anacondas and pythons larger than 12 feet, certain vipers and venomous snakes) is $150 with a liability or surety bond requirement of $100,000 to $500,000. The permit to breed, sell, and trade in restricted snakes will be $300 with a liability or surety bond requirement of $100,000 to $500,000. It will be illegal to allow a restricted snake to roam off the owner's property, punishable as a first degree misdeameanor on the first offense and a felony for any offenses that follow. Anyone who knowingly releases a restricted snake will be charged with a felony.