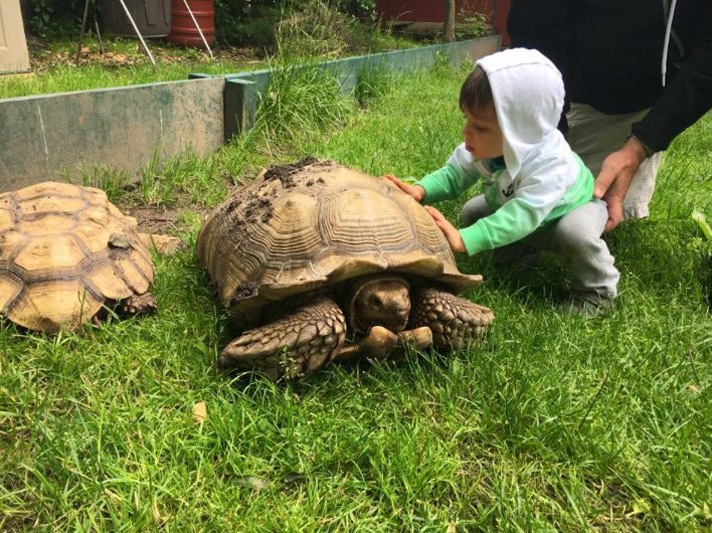 Millennium was stolen in July from the Alley Pond Environmental Center in Douglaston, New York.

Back in July, ReptilesMagazine.com reported that Millennium, a 17-year-old African spurred tortoise  (Geochelone sulcata) was stolen from the Alley Pond Environmental Center in Douglaston, New York. 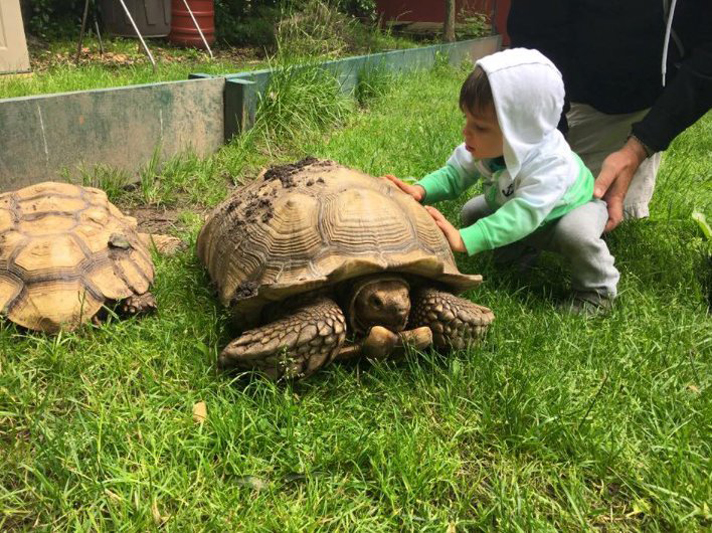 Millennium was stolen in July from the Alley Pond Environmental Center in Douglaston, New York.

The man who was found to have been in possession of the tortoise was sentenced July 19 to six months in prison after he pleaded guilty to fifth-degree criminal possession of stolen property.

“This should serve as a warning to everyone that my office will pursue justice for all those in Queens County — whether they are warm or cold-blooded citizens,” Queens District Attorney Richard A. Brown told QNS.com.

According to QNS.com, the man, Shawn Waters, 37, who did not admit to stealing the reptile, took a train, with Millennium, to Fairfield Metro North train station ion Connecticut and met a man who had a musk turtle for sale. Waters brought the tortoise and the man gave him a musk turtle and $300 in exchange form Millennium.

The next day, the man had read news reports about the missing reptile and contacted the New York Police department, telling them that he thought he had the stolen tortoise.

The 111th Precinct Detective Squad went and retrieved the tortoise from the man in Connecticut, after confirming the tortoise was indeed Millennium.