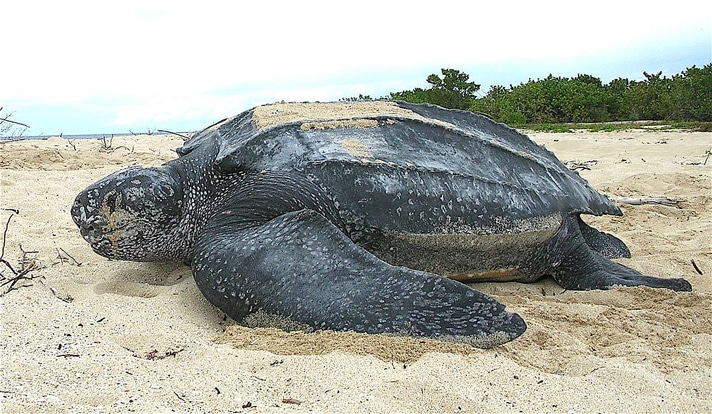 The effects of stay at home orders are having beneficial effects for sea turtle nestings as beaches become devoid of human life.

From Thailand to Florida, the effects of social distancing and stay at home orders are having beneficial effects for sea turtle nestings as beaches become devoid of human life.

In Florida, researchers say that beach closures due to COVID19 are keeping people and trash off the beaches, and numbers of endangered leatherback sea turtles nesting pot Florida beaches have increased. Researchers have already found and marked more than 76 leatherback turtle nests on Florida’s Juno Beach,  and the nesting season is just two weeks old, according to the Loggerhead Marine Life Center. This time last year, just 41 nests were recorded by the center.

Each night during sea turtle nesting season, a team of our researchers patrol our 9.5-mile stretch of beach for nesting…

And in Thailand, some beaches have seen the largest number of sea turtle nests in 20 years, Kanokwan​ Homcha-ai, a supervisor at the Mai Khao Marine Turtle Foundation told CNN. Homcha-ai said 11 sea turtle nests were found on Phuket this nesting season, the highest since the year 2000.

This may have positive impacts on the environment in marine conservation in the long term as well, " Homcha-ai told CNN. "Not just sea turtles, but other marine species such as dolphins and dugong that live in the region have also increased in numbers according to government survey, such as hermit crabs and other food sources for marine animals."