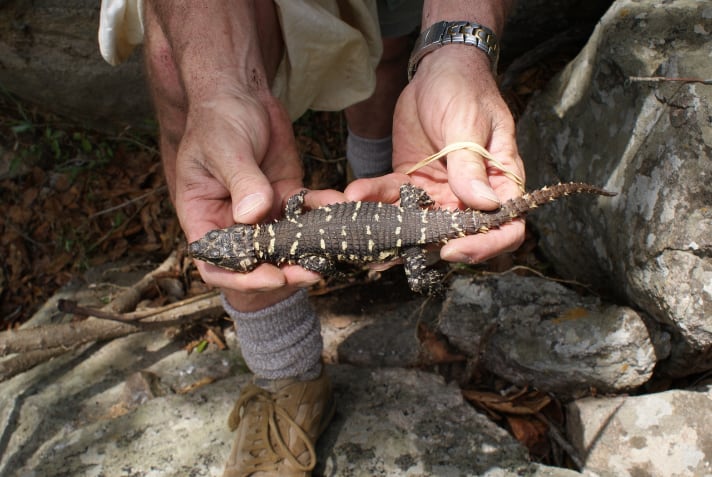 Smaug swazicus, or Swazi dragon lizard grows up to 13 inches from snout to the tip of its tail

Giant Tortoises Have Good Memories
New Frog Species Discovered in Peru
Snake Eggs Or Lizard Eggs? That Is The Debate Going On In Australia And Online

Herpetologists Michael Bates of the South Africa National Museum and Edward Stanley of the Florida Museum of Natural History have discovered a new species of dragon lizard that was once thought to be Smaug barbertonensis. The new species, Smaug swazicus, or Swazi dragon lizard grows up to 13 inches from snout to the tip of its tail and could be the largest described southern African lizard species since the western giant plated lizard, Bates said in research news released by the Florida Museum of Natural History. Smaug swazicus is a heavily armored lizard that is dark brown in coloration complete with yellow bands. It is named after the African country of Eswatini, where the largest portion of the reptile’s range can be found. 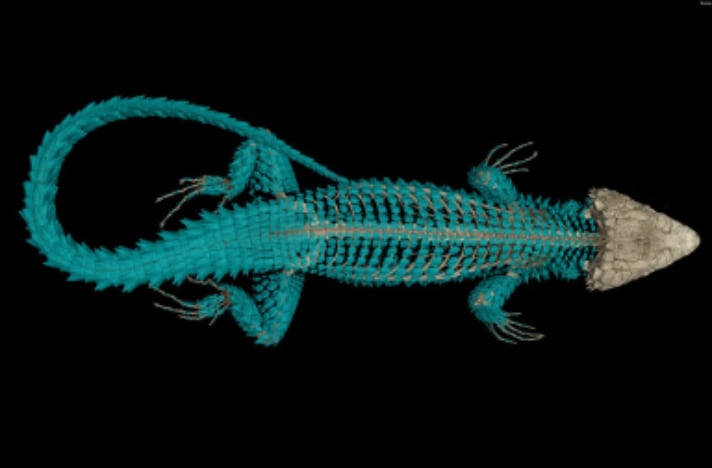 A CT scan of Smaug swazicus helped to determine it was indeed a new species.

“They’re just little tanks,” Stanley said. “They hide in rock cracks and put a lot of their energy and effort into simply being spiky and inedible, so they don’t have to put up a big fight.”

The complete paper describing the new species, “A taxonomic revision of the south-eastern dragon lizards of the Smaug warreni (Boulenger) species complex in southern Africa, with the description of a new species (Squamata: Cordylidae)" can be read on the PeerJ open access journal.