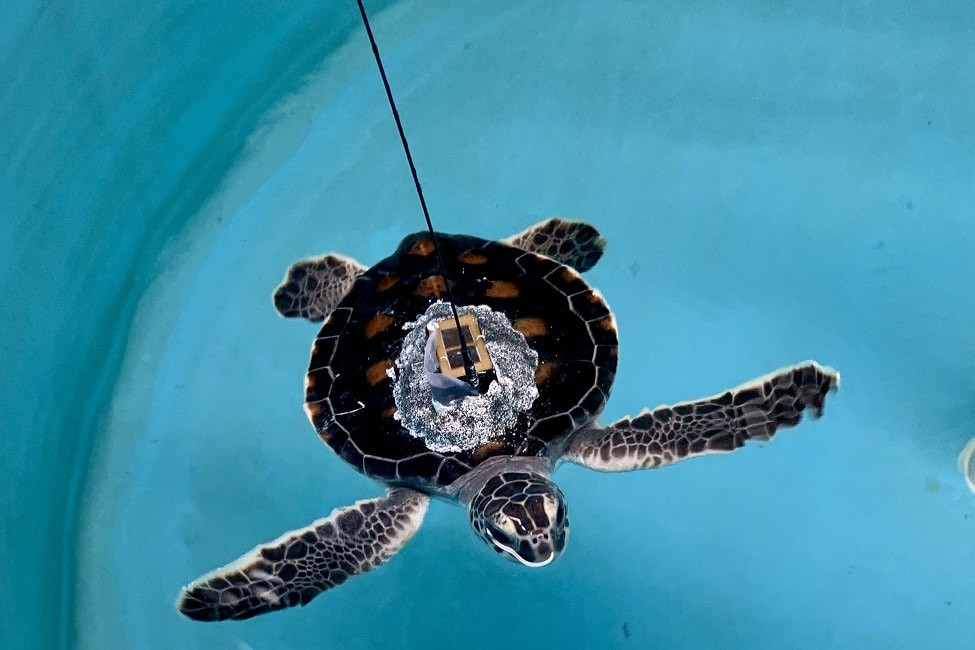 Because of the COVID-19 pandemic that is now raging across the United States and the world, biologists Kate Mansfield and Jeanette Wyneken, who were set to release three six-month-old green sea turtles (Chelonia mydas) for research purposes had to get creative, as dive boats and beaches are off limits in the state of Florida. So, Mansfield, of University of Central Florida and Wyneken, of Florida Atlantic University, both with the Gumbo Limbo Environmental Complex, got creative. They enlisted the assistance from the United States Coast Guard. The USCG provided space onboard its 33-foot law enforcement boat for the sea turtles, which are tagged with satellite tracking devices. 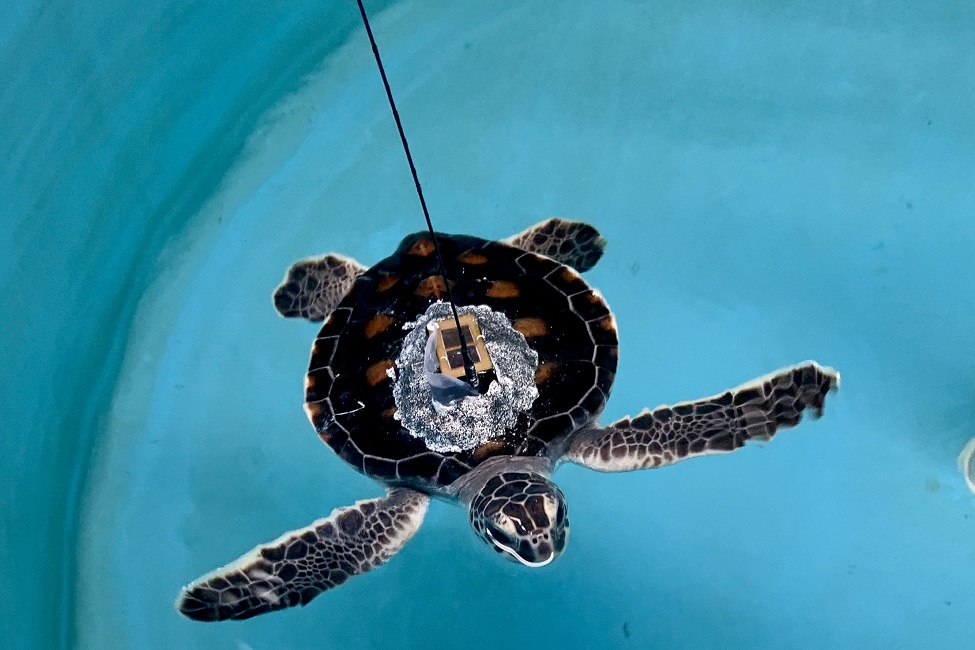 FAU and University of Central Florida

On March 27, the USCG motored the three female reptiles about 17 miles off the coast and the turtles were released into the Atlantic Ocean’s Gulf Stream Current.

"Our satellite tags are transmitting well and the turtles appear to be traveling in the Gulf Stream, on the edge of the Continental Shelf," Kate Mansfield, Ph.D., an associate professor of biological sciences at University of Central Florida said in a Florida Atlantic University news story describing the release.

"This track is similar to the immediate post-release tracks of all the other little green turtles that Jeanette and I have tracked as part of this same project."

The researchers will track their movements for about 60 to 70 days, and by that time the tracking devices should fall off. It is hoped that the data collected from the devices will enable the researchers to learn where the sea turtles go as juveniles. And more immediately, the turtles will serve as a research tool to engage the marine biology students who are currently learning from home due to the COVID-19 pandemic.