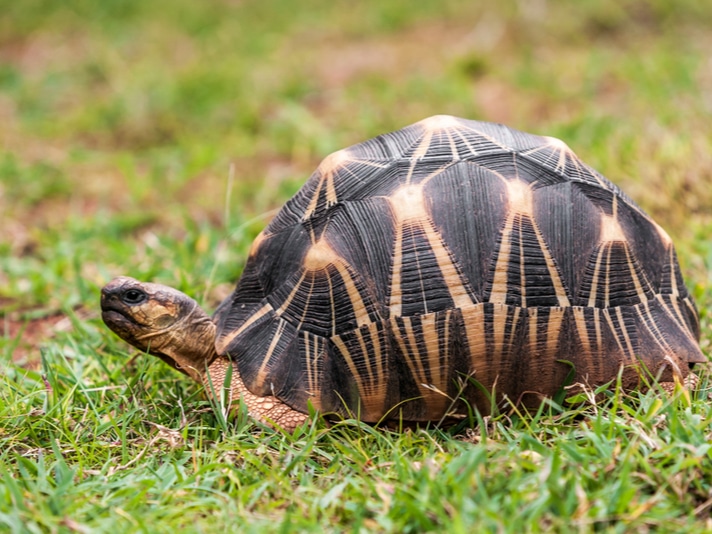 The radiated tortoise is a critically endangered, CITES Appendix I reptile that is native to Madagascar.

Desert Tortoise In Midst Of Custody Dispute Gets Lost
Snake Stolen From Oregon Pet Store
The Northern Leopard Frog: From Egg To Frog

In the first case of its kind in Indonesia, a man was charged in court for illegally possessing two critically endangered radiated tortoises (Astrochelys radiata) under the country’s Article 5 of the Law of Republic of Indonesia No. 16/1992 on Animal, Fish and Plant Quarantine. The man, according to Traffic.org,  a wildlife trade monitoring network, failed to follow quarantine protocols that also required a health certificate for the animals from the country of origin. The law also states that any animals brought into the country must pass through a designated place of entry and authorities must be notified and presented any animal at the location of entry for any quarantine actions. 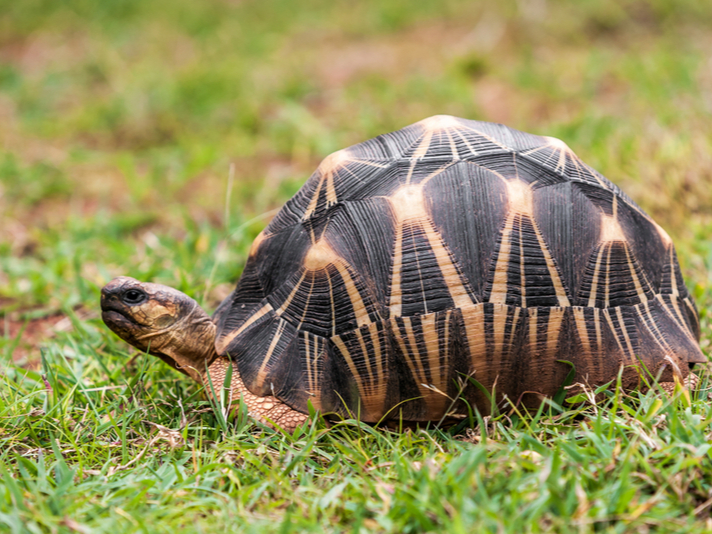 The radiated tortoise is a critically endangered, CITES Appendix I reptile that is native to Madagascar.

The man was arrested in August 2017 after authorities inspected his premises and found the two chelonians in his possession, according to Traffic.org. The man, according to the East Jakarta Court Information System, did not possess the documentation required to possess the reptiles. The man was charged in May 2018 for violating Article 5 of the Law of Republic of Indonesia No. 16/1992.

The radiated tortoise is a critically endangered, CITES Appendix I reptile that is native to southern Madagascar. It is known for its beautifully patterned yellow lines that radiate in a star pattern from the center of each of plate on the shell. This pattern is what makes the tortoise highly sought after in the illicit animal  trade. The species is critically endangered due to loss of habitat and the food and illicit pet trade. According to Traffic.org, the radiated tortoise is not protected under Indonesia's wildlife laws because it is not native to the island nation. The species is widely captive bred in the United States and elsewhere for the pet trade.