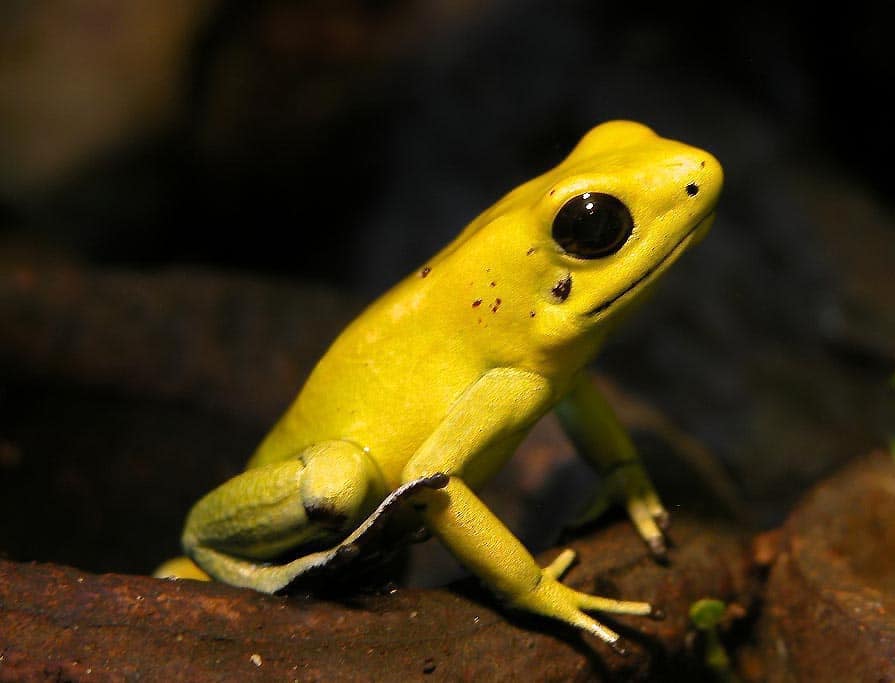 More Than Half The World’s Amphibians In Danger Of Extinction, Study Says

"We found that more than 1,000 data-deficient amphibians are threatened with extinction, and nearly 500 are Endangered or Critically Endangered.

A new study of the world’s amphibians says that 4,300 species of frogs, salamanders and caecilians are in danger of going extinct.

The study, published May 6 in the journal Current Biology, predicted that 1,100 species of amphibians that are currently listed as data deficient (meaning there is not enough data to assess whether the species is at risk or of least concern) by the International Union for Conservation of Nature should be added to the list of the 3,200 species of amphibians that the United Nations committee on biodiversity announced were at risk earlier this week. 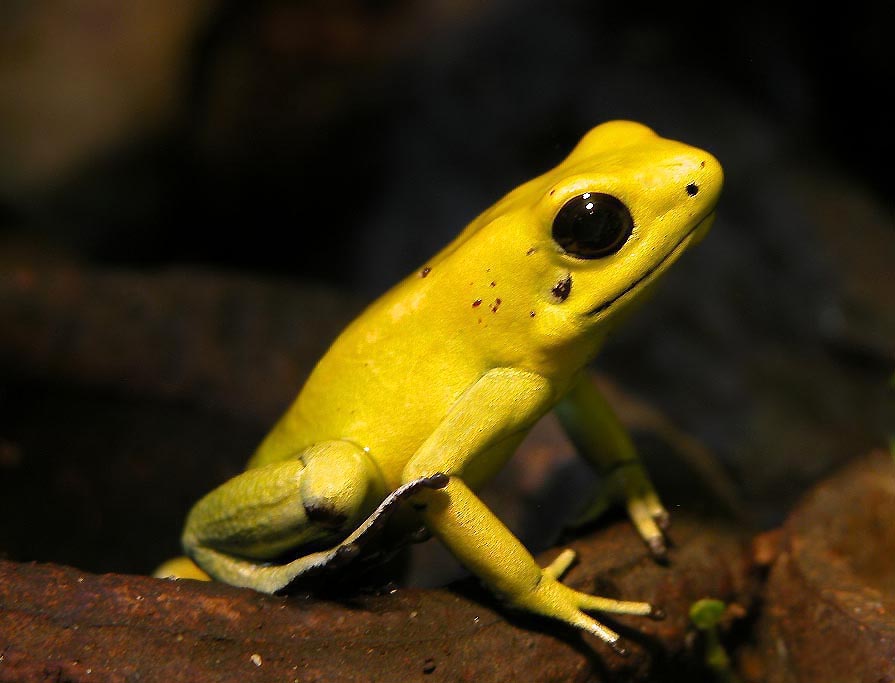 "We found that more than 1,000 data-deficient amphibians are threatened with extinction, and nearly 500 are Endangered or Critically Endangered, mainly in South America and Southeast Asia," Pamela González-del-Pliegoan an ecologist at Yale University and the study’s lead author said in a statement released to the media. "Urgent conservation actions are needed to avert the loss of these species."

To predict the status of the data deficient species, the researchers employed a "trait-based spatio-phylogenetic statistical framework," or in layman's terms, they examined the traits that coincide with extinction risk in amphibians that have already been listed and compared them to the data deficient animals. They looked at range, body size and geographic location and looked for similar IUCN listed data deficient amphibians with similar traits.

How To Recognize And Prevent Medical Ailments In Amphibians

In Southeast Asia and Central Africa the distribution affecting amphibians is different. This is due to poor overlap in of data deficient and known threatened species, the report noted.

"We need to move quickly to consider amphibians as a high conservation priority and integrate data-deficient species into conservation strategies," González-del-Pliego said. The "percentage of threatened amphibians is much higher than we previously knew."

The complete study, "Phylogenetic and Trait-Based Prediction of Extinction Risk for Data-Deficient Amphibians," can be read on the Current Biology website.