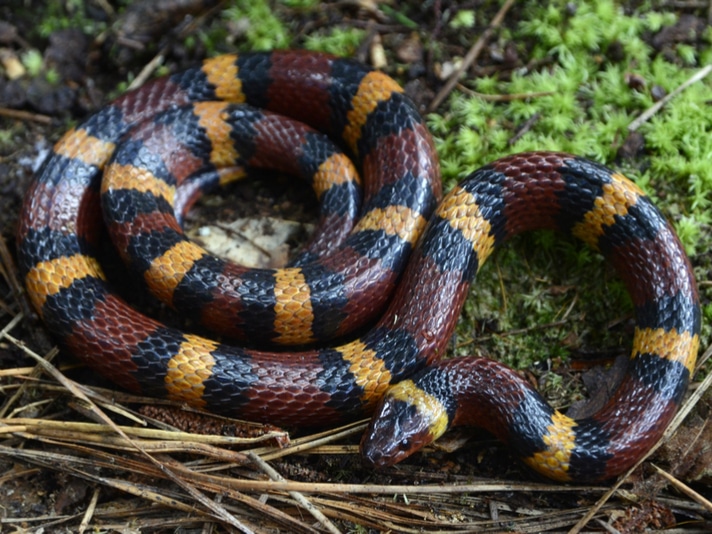 Colubrids and other small constricting snakes will hopefully be allowed as pets in the city.

Who Flinches First In Frog And Snake Predator Prey Relationship?
Volunteers Save Turtles And Bullfrogs From Drained Oklahoma Pond
Rat Snakes Of The United States 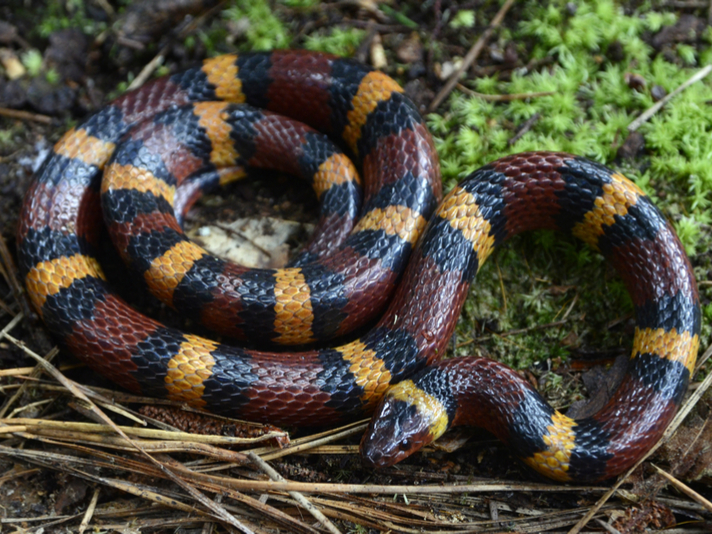 Colubrids such as this scarlet kingsnake will be hopefully be allowed as pets in Minot, North Dakota.

"The special ad hoc committee voted in favor of my recommendation to amend the current ordinance,” Marshal Platz, a member of the city's animal ordinance committee, told ReptilesMagazine.com.  “From here it will go to the full council for consideration. I am hoping that it will be put on the November agenda.”

The vote was not without its detractors, as resident Merle Baisch argued against the ordinance change.

“We don’t need snakes in town. If you want a snake, move out of town,” Baisch said. “We have a minority of people who want to have snakes. … Now you are letting the minority take over what’s supposed to be majority rule.”

Platz, a member of the United States Association of Reptile Keepers (USARK) disagreed:

“I don’t feel like just because I am a minority that I shouldn’t be allowed to keep a pet that would mean no danger, no nuisance, no threat of a disease,” said committee member Marshal Platz, who advocated for the ordinance change.

The next steps would most likely be creating a shelter for any pet snakes that might escape. The good news is more folks in the city will hopefully be able to learn and enjoy keeping these wonderful reptiles.