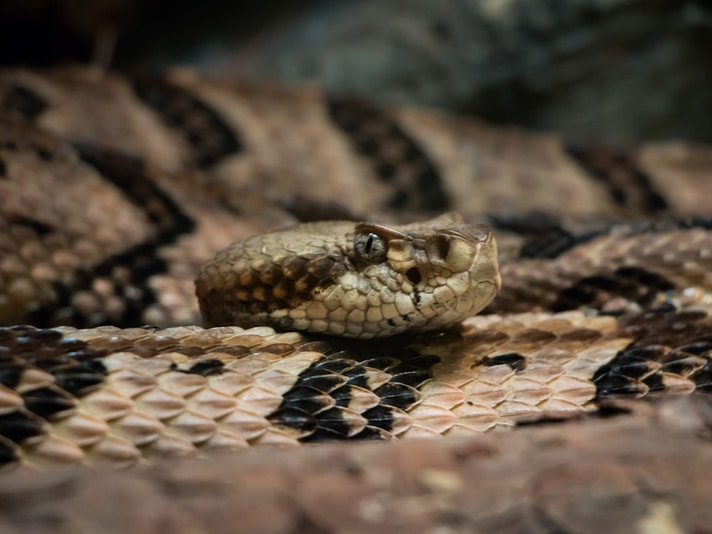 The timber rattlesnake population will be located on an island in the Quabbin Reservoir.

The timber rattlesnake (Crotalus horridus) will get its own private island in the Commonwealth of Massachusetts in an effort to bolster the population of the endangered species. The Massachusetts Division of Fisheries and Wildlife will build a habitat dedicated specifically to the species at Mount Zion, an island that does not allow public access. The snakes will be released near the Quabbin Reservoir, the largest body of water in the commonwealth and the primary source of water for Boston and 40 other communities in greater Boston, according to Massachusetts Live. 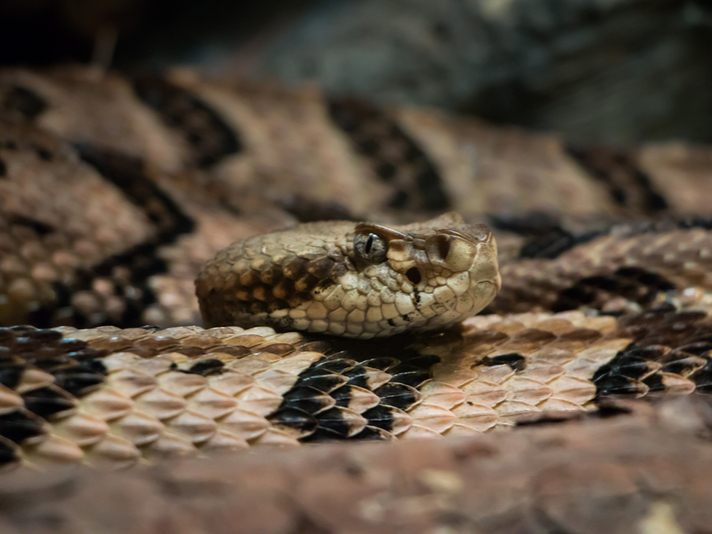 The timber rattlesnake is an endangered species in the commonwealth of Massachusetts.

The plan does have its detractors and they have come up with a name for the habitat: Rattlesnake Island. The media has been having a field day with the plan, with some reports saying that the department will “dump” up to 150 snakes at the Quabbin at the same time, when the actual plan calls for the release of less than 10 snakes each year for several years.

So, in an effort to drum up support for the plan, or at least to mitigate the misinformation that is apparently running rampant with regard to the plan, Tom French of the state Department of Fisheries and Wildlife has released a YouTube video detailing all aspects of the plan and for the most part. to allay fears of the plan and by extension, the snakes that will be released.

French told Massachusetts Live that if the breeding program is successful, there is hardly any chance that someone out hiking will actually see a timber rattlesnake.

The timber rattlesnake is considered native to Massachusetts, but there are only two known population pockets of the large venomous snake in the state, the Holyoke Mountain Range and the Blue Hills Reservation in Milton.