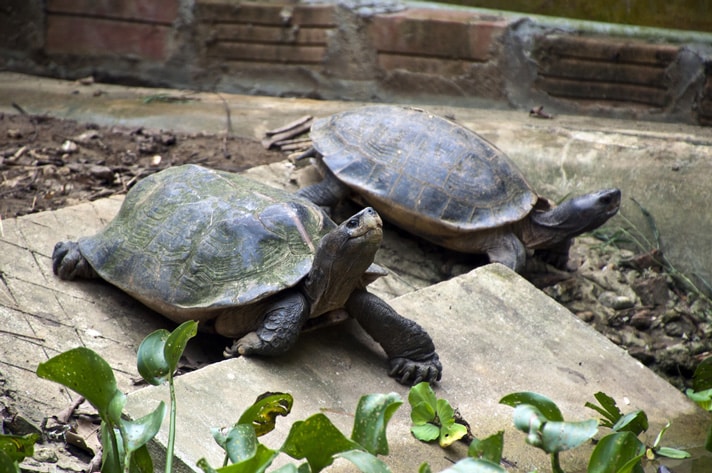 A California man who pleaded guilty late last year to illegally importing wildlife, including  more than a dozen turtles from Vietnam was sentenced to three years probation, including 15 months under house arrest with electronic monitoring. 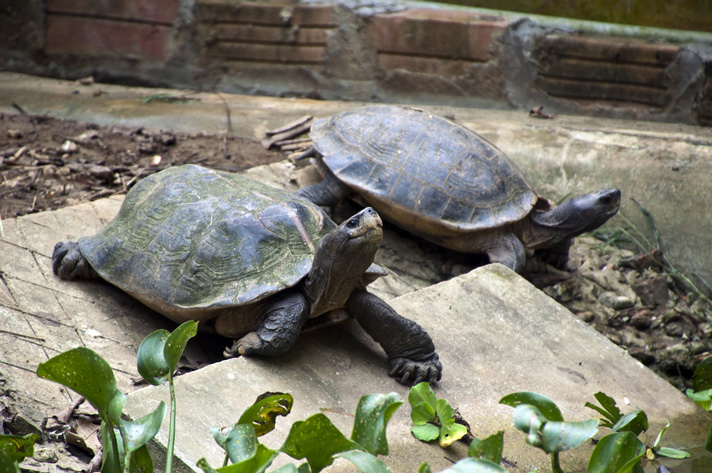 The black-breasted leaf turtle is considered endangered by the IUCN.

Kevin Duc Vu also admitted to smuggling arowana fish, which are considered to be symbols of good luck in parts of Asia.

That package was intercepted by U.S. Customs and Border Protection officials, according to the Orange County Register.

In October 2016, officials with the U.S. Fish and Wildlife Service searched Vu’s home and found two black-breasted turtles in his home.

Vu was arrested as part of the Justice Department’s  “Operation Jungle Book,” which led to federal charges against 16 individuals for wildlife smuggling.