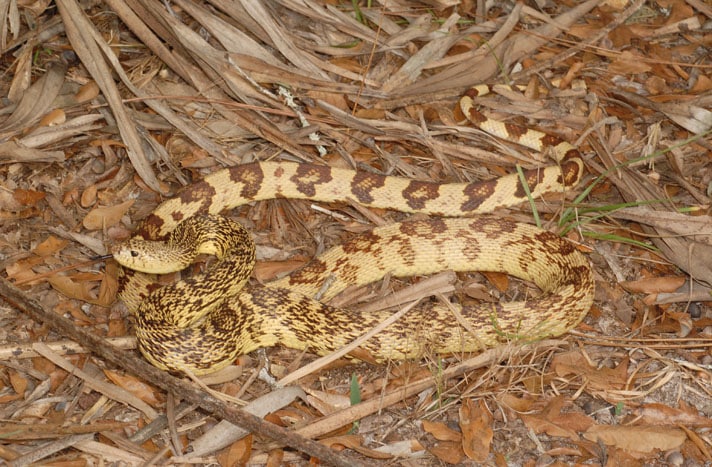 The snake is rare in Louisiana and has all but disappeared in Texas.

Hope is coming for the endangered Louisiana pine snake (Pituophis ruthveni) as the Ellen Trout Zoo has become the fourth zoo in the United States to become a breeding facility for the reptile. 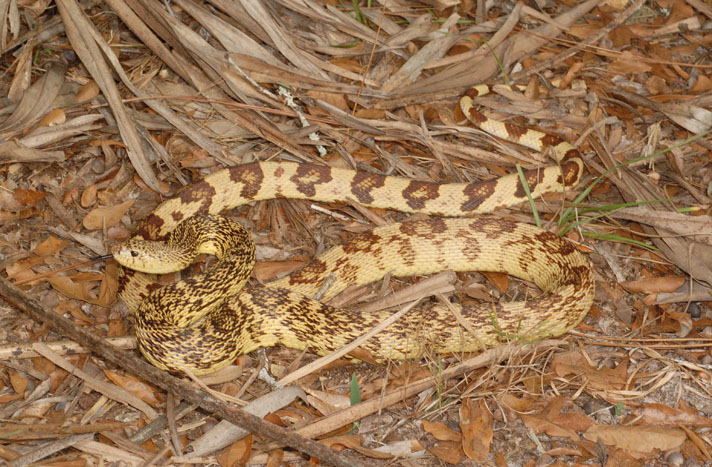 The Louisiana pine snake's populations have declined rapidly in the wild.

The zoo will participate in the Snakes Species Survival Plan that will include breeding the snakes and releasing them back into the ecosystems in which they were once abundant.

“They have the largest eggs of any of the North American snakes, and they only lay about four at a time,” Gordon Henley, the zoo's director told KTRE.com. The species, which is rare to see in the wild in the Bayou State, is even more rare in Texas, where the last pine snake spotted in the wild occurred in 2007.

“We manage them genetically, so they'll always have the Texas genes that they need. When we can get a spot in Texas where they can be released we'll have some to put back into Texas,” Henley said.

The individuals reared as part of the Snakes Species Survival Plan are seen as an insurance policy in the event of more negative effects on wild populations.

The Louisiana pine snake is a constrictor of the Colubridae family. It grows to about 4 to 5 feet in length and feeds on gophers and other small burrowing rodents. Native to Louisiana and Texas, Pituophis ruthveni has a low reproductive rate, producing anywhere from three to five eggs per clutch. Pine snake hatchlings, at 18 to 22 inches, are the largest hatchlings of any North American colubrid snake.

Let’s hope the Ellen Trout Zoo and the three other zoos have a successful breeding season, which runs from March to May, and more pine snakes can be released in Louisiana and Texas.