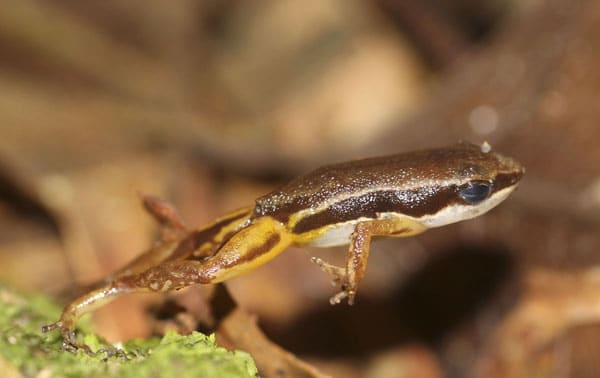 Study says frogs that survive exposure to chytrid build resistance to the fungus.

We all know that the chytrid fungus has devastated amphibian populations around the world and the fungus spreads fairly rapidly. Scientists have been looking for clues in efforts to defeat it and may have come across a potential solution; exposing frogs to dead fungus to build their resistance to live fungus. A recent report published in the journal Naturereveal points out that frogs and other amphibians can acquire behavioral or immunological resistance to the chytrid fungus that helps them to survive the fungus.

"Acquired resistance is important because it is the basis of vaccination campaigns based on 'herd immunity,' where immunization of a subset of individuals protects all from a pathogen," Jason Rohr, a biologist at the University of South Florida (USF) said in a statement released by the National Science Foundation. Rohr, along with Taegan McMahon of the University of Tampa led the research team that made the discovery. 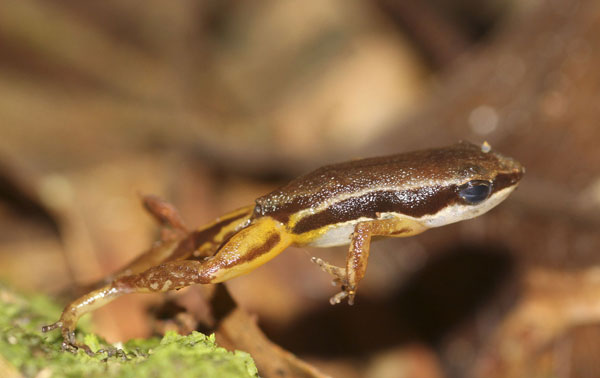 According to the National Science Foundation, the researchers exposed frogs to the chytrid fungus and after just a single exposure, the frogs learned to avoid the fungus. In cases where the frogs could not avoid exposure to the fungus, the immune response of the amphibians improved with each successive exposure and infection clearance, which the scientists say reduced the fungal growth in the frogs. This reduction in fungal growth leads the scientists to believe that the frogs would survive future chytrid infections.