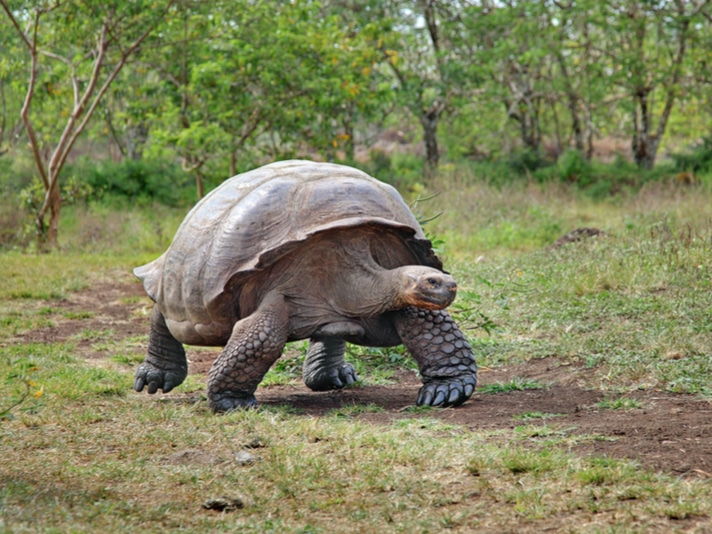 A man who failed to back up his data sues Apple for resetting his iPhone and wins.

For those of you who have an iPhone, or any other digital device that holds data, always back up your data when possible, because this story is a lesson to be learned, and for the owner of the phone, a bit of money made from that fruit company from California.  A 68-year-old man in England sued Apple, Inc. claiming that Apple had no right to reset his iPhone when he brought it in to an Apple store to get fixed. In his lawsuit, Deric White claimed that the Apple Genius bar employees who reset his phone to factory settings, are responsible for the loss of 15 years worth of lost contacts, his priceless honeymoon photos, and a video of a giant tortoise biting his hand.

The judge ruled in White’s favor and awarded him £1,200 in compensation for destroying his honeymoon photos, plus £773 in court costs. The judge ruled Apple negligent.

"They have dragged me through the mud for this,” White told the Daily Mail. "It's a victory for the common man who sought to stand up against multi-national corporations. They should be brought to boot when they do wrong, but they are usually too big for anybody to take on."

According to the lawsuit, Apple destroyed photos of White’s African safari and a video of a giant tortoise biting White’s hand as well as honeymoon photos.

Said the Apple lawyer: "The claimant made the affirmative decision to take the phone into the Apple store in Regent Street to have the phone serviced or repaired.

"In doing that, he made the decision to hand the phone over to them knowing the iPhone was not backed up and the pictures and videos were therefore at risk.

"It's the defendant's case he did warn Mr. White in restoring the phone the data was in jeopardy, they couldn't guarantee its integrity.

"It is something we inform all customers of before they carry out any action on phones or iPads."

So what do you think? Was Apple wrong in deleting the man’s tortoise video and other data? Or should the man have backed up his data?