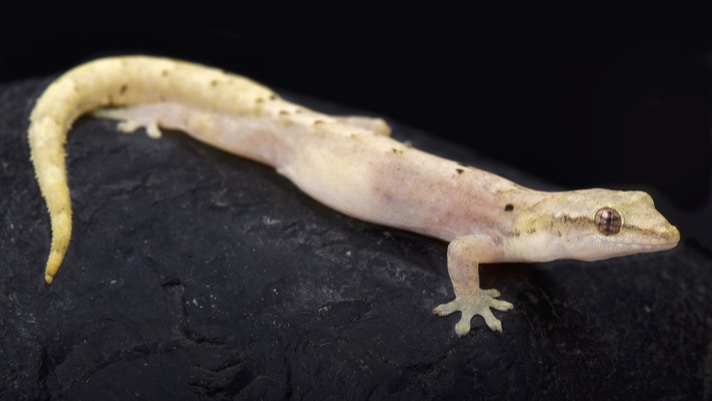 Why Salamanders Can Regenerate Perfect Tails But Lizards Cannot

It is all in the stem cells, (or lack thereof) for tail regeneration in amphibians and lizards. 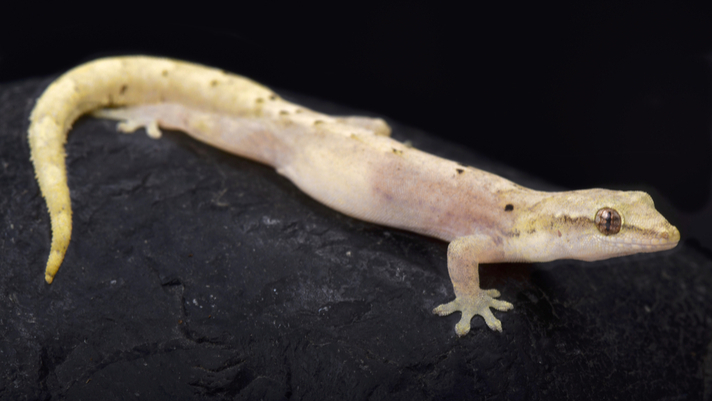 The mourning gecko is one of many lizard species that can regenerate its tail, but it is never like the original.

Researchers with the University of Pittsburgh School of Medicine wanted to know why amphibians have the upper hand in the tail regrowing department, so they set out to determine why.

What they found was intriguing. Stem cells in the spinal cord are the factor that enables salamanders to regenerate a near perfect clone of their tail when they lose it.

“The traditional animal model for regeneration is the salamander,” senior author Thomas P. Lozito, Ph.D., assistant professor in the University of Pittsburgh Department of Orthopaedic Surgery, Center for Cellular and Molecular Engineering and the McGowan Institute for Regenerative Medicine, said in a press release put out by the university. “Salamanders can regenerate a wide variety of tissues — brain, heart, parts of their eyes, limbs, tails — but they have whole classes of molecule types and tissues that just aren’t found in mammals, so we really haven’t been able to apply very much of what we found in the salamander to humans,” Lozito said.

Regenerated Lizard Tails Not As Functional As Originals

With the salamander, the regenerated tail is pretty much an exact copy of what was lost, either by predation, accident, or other mishap. With lizards, the tail is nothing like the original. It lacks bone that was once in the tail, the scales are different, and the color pattern doesn’t match.

“You can easily tell a lizard with a regenerated tail,” Lozito said. “It doesn’t get anything right. The scales are different; the color pattern is different, and then when you look inside the tail, all the tissues are different. There’s no bone; the skeleton is completely cartilaginous, just tubes within tubes.”

The researchers transplanted salamander stem cells into the regenerating tail stump of a mourning gecko, Lepidodactylus lugubris. The researchers were trying to determine what holds back the lizard from regenerating a perfect tail; the biochemical environment or the native stem cells found in the lizard. The salamander stem cells were able to keep the capability to differentiate into multiple stem cell types, including neurons, while the lizard stem cells could only become glial cells, cells which protect neuronal cells. Glial cells don’t have the capability to process instructions to direct movement and feeling, while neuronal cells do.

Lead author Aaron Sun, Ph.D. said that the so-called neural stem cells that create tail regeneration in lizards aren’t true neural stem cells at all, as they cannot generate the varying cell types required to recreate the asymmetries of the lizard’s original spinal cord. This prevents the generation of bony vertebrate.

“The spinal cord is the master regulator of tail regeneration, and these differences that we’re seeing between lizard and salamander tails are due to differences in stem cell quality,” Lozito said. “It’s all because of the neural stem cells.”

An abstract of the study, “Differences in neural stem cell identity and differentiation capacity drive divergent regenerative outcomes in lizards and salamanders” can be found on the Proceedings of the National Academy of Sciences website.