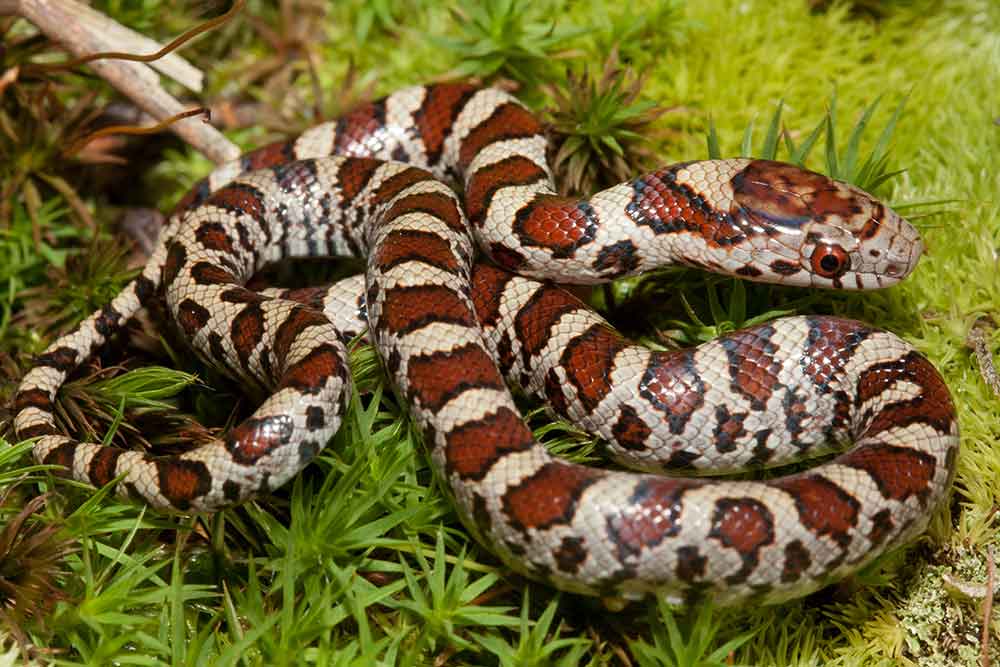 The eastern milksnake is found in much of Illinois and makes its home in fields, woodlands, rocky hills and river bottoms.

Firefighter Saves Boa Constrictor From Burning House
Have You Seen This Video of Terry Phillip Feeding Monocled Cobras?
University of Michigan Museum of Natural History To Open Snake That Ate the Dinosaur Exhibit

“I couldn’t be prouder of our young Illinoisans, like Gentry Heiple, who have gotten involved in our state’s legislative process,” Governor JB Pritzker said in a statement released to the media. “I am honored to sign this bill into law declaring the eastern milksnake the official snake of Illinois. Gentry, may you continue to use your voice to advocate for change—making our state better one bill at a time.”

“I decided to do this bill to try and highlight the good and importance of snakes all over,” said Gentry Heiple. “And by doing this I was able to visit the capitol and meet some of the most important people in Illinois. And I am very grateful and appreciative of all the people who supported me and voted yes on the bill. I was surprised to see the amount of people with such fear be so intrigued and supportive of this snake bill.”

The eastern milksnake is found in much of Illinois and makes its home in fields, woodlands, rocky hills and river bottoms. A colubrid, the eastern milksnake is a subspecies of the milk snake (Lampropeltis triangulum). It is widely captive-bred and very popular with reptile keepers. Milksnakes are also known as a mimic to venomous coral snake species.