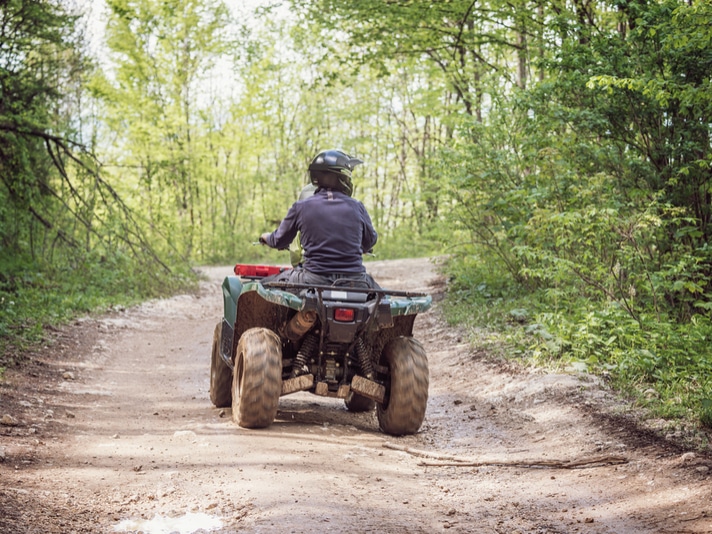 Herp Queries: Pros And Cons Of ATV Use When Field Herping

Question: What are your thoughts for using an ATV (all-terrain vehicle) for field herping? Is it worth it to bring one along on a trailer?
Stuart Tiller 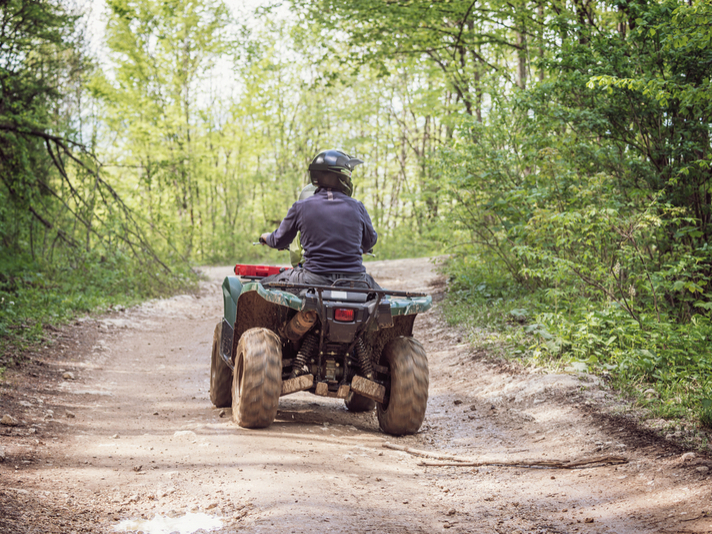 Answer: ATVs will exclude you from going into some places where they’d be considered too disruptive, but might be useful in other locales, especially in the wider, more open western U.S.  They’re great for getting you out to hard-to-reach places if you also want to tote a bunch of heavy and/or awkward gear. Photographers and campers would benefit from this.

I’d suggest teaming up with a friend riding another one, though, in case of a breakdown. Using an ATV often means you’ll probably be visiting places that will tax its physical ability, making problems, such as getting stuck or breaking down, more likely than would be for a full-size, four-wheel-drive vehicle.
If you are thinking of riding an ATV on a paved road while road cruising looking for herps, as would typically be done in a car, one negative to consider is that the noise and vibration ATVs generate will scare off many herps and other shy animals before you ever get to see them. However, if you ride an ATV to a remote spot, park it and then do some field herping on foot from there, an ATV could be great.