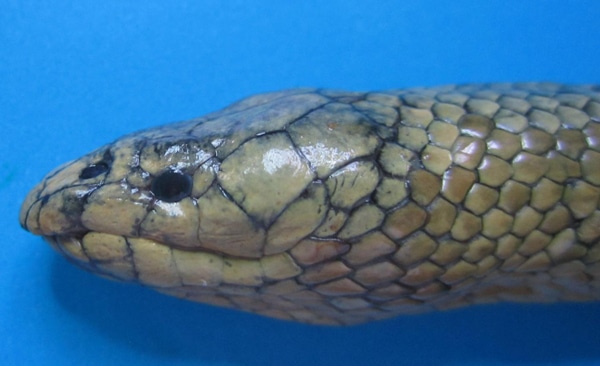 Microcephalophis cantoris was found more than 400 kilometers from its known native range.

A fishing trawler off the coast of Iran has captured a Gunther’s sea snake (Microcephalophis cantoris), a notable find in that the sea snake was more than 400 kilometers from its normal range. The snake is not seen often and its range is usually limited to coastal waters of the Western Malay Peninsula as well as the Indian subcontinent. It has been found in waters of the Indian Ocean (off the coasts of Bangladesh, Pakistan, India, and Myanmar (Burma), as well as Thailand, Malaysia and the Andaman Islands. 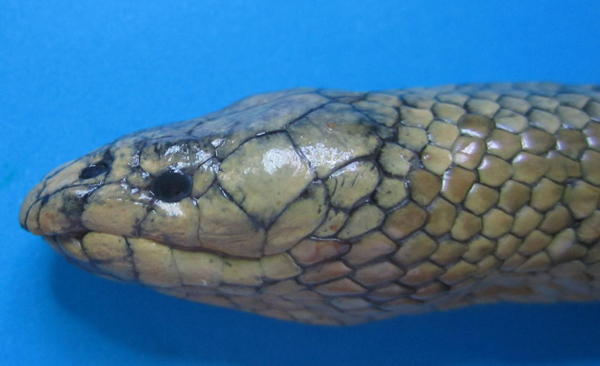 The snake was first discovered and described in 1864 by zoologist Albert Günther. The snake is known to have a very small head when compared to its body size and is sometimes called the Günther's narrow/small-headed sea snake.

Since the discovery, the researchers have updated the list of sea snakes known to frequent the Persian Gulf and Gulf of Oman.