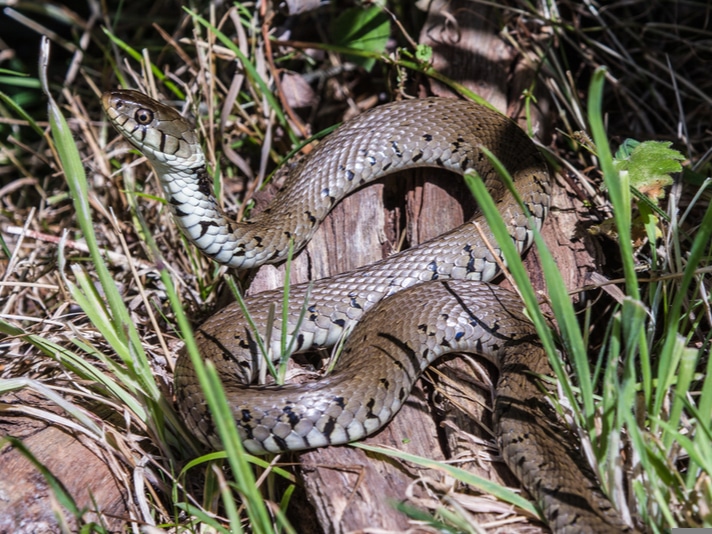 Europe is not exactly a hotbed for reptile diversity, but it has gained an additional species with the barred grass snake (Natrix helvetica), a reptile previously thought to have been a common grass snake. “We discovered that the barred grass snake, previously considered a subspecies, is in fact a distinct species.”

“We now have to pay close attention to which species of grass snake is involved in each case, in order to be able to assess whether one of them may be more threatened than previously thought,” Fritz told the Guardian.

The complete paper, published in Scientific Reports, can be read on Nature.com.