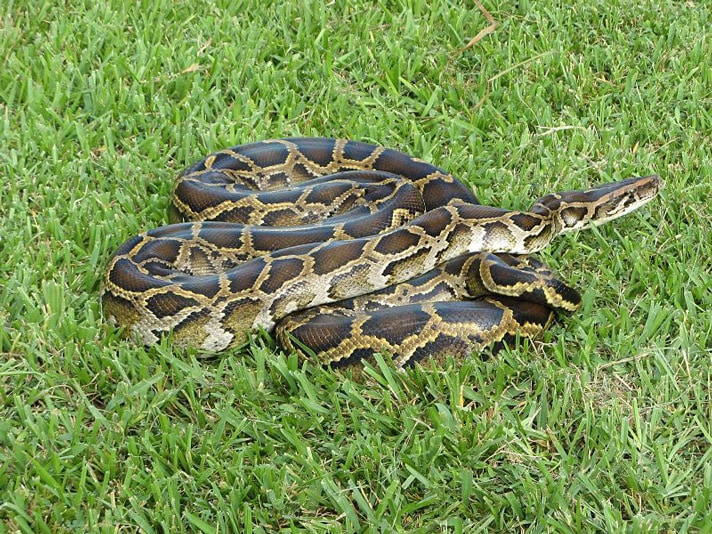 A new study published by Ecology and Evolution says that invasive Burmese pythons (Python bivittatus) in the Florida Everglades can have detrimental effects on native snake populations due to lung parasites carried by the Southeast Asian snakes that have infected native snakes. The study, Parasite spillover: indirect effects of invasive Burmese pythons (Read the entire study here) found that the parasite Raillietiella orientalis was introduced by the Burmese python to native snakes, and that the constricting snake also is a “competent host” for the parasite Porocephalus crotali, which was previously thought to have only had the capability to infect viperid snake species. 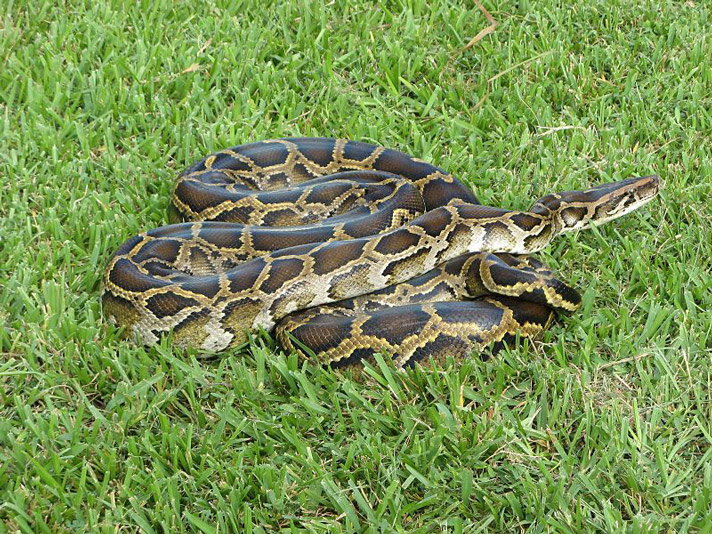 “We frequently look at obvious impacts from these species, like what they eat,” University of Florida biologist and co-author Frank Mazzotti told the Miami Herald. “But the impacts may not always be as obvious and this is a classic example.”

Mazzotti and researchers from Auburn University and Everglades National Park collected 498 native snakes for their study and 805 pythons that were either killed by hunters or roadkill over the course of 12 years, from 2004-2016. All of the native snakes were roadkills.

Necrospies were conducted on the snakes, with researchers searching for and preserving parasites called pentastomes. The parasites were then genetically sequenced, according to the Miami Herald. Pentastomes are found in the respiratory tracts of a variety of mammals, birds, toads, and other reptiles, according to the researchers.

The ramifications of the new parasite to native snakes is unknown, but it can’t be good.

“Will it be proved lethal to native snakes? Who knows,” Mazzotti said. “But we don’t want to find out.”