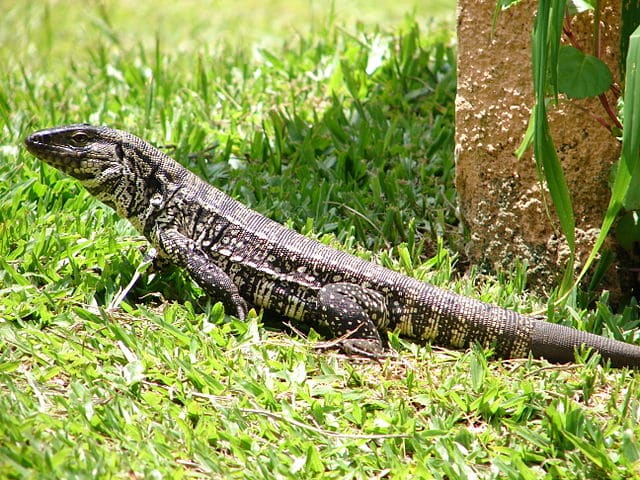 The bill, if signed into law, would affect thousands of jobs in a $100-million-a-year business.

A bill in Florida may have some adverse consequences for those who breed and sell green iguanas (Iguana iguana) and tegu lizards (Salvator sp.) in the state, as it would prohibit such actions if signed into law. Both of these species are very popular with reptile keepers, but are also invasive species in the state.

Senate Bill 1414, introduced by Sen. Debbie Mayfield, R-Rockledge would prohibit the sale and possession of these lizards, except for research and educational purposes. The bill, which increases penalties for people who harass anglers, hunters, and trappers, would also increase the number of free fishing days to six from four. But it is the proposed prohibition of the lizards that got the most attention during a comment period at the state’s Agriculture Committee. In fact, according to Gainesville.com, the entire comment period was limited to the ban of these reptiles. 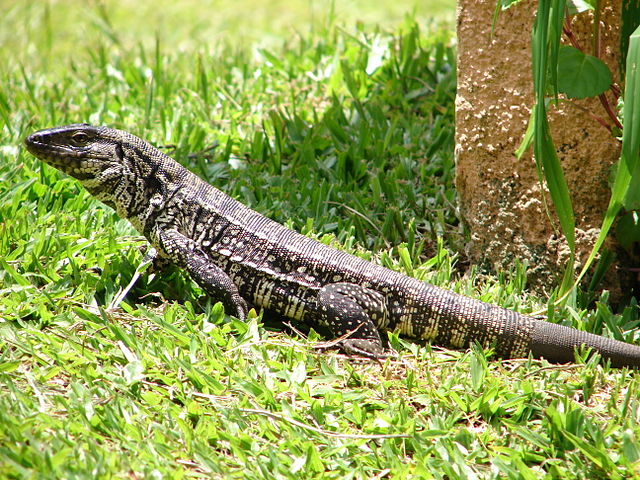 Tegu lizards and green iguanas would be banned if a new bill in Florida is signed into law.

Reptile breeders throughout the state came down to ask why the state would kill off a $100-million-a-year business that provides job opportunities for many Floridians. They pointed to the state’s nine-year-old controlled species permit program that enables breeders to export the animals to other states as symbol of success between breeders and the state. The hour long meeting was apparently well attended, as the sponsor of the bill amended the bill to allow the capture of wild iguanas and tegus so they could be sold out of state.

“We just want to control this and not breed them because we know they are out in the wild,” Sen. Debbie Mayfield, R-Rockledge, author of the bill said. “We are trying to thread a needle here,” she said. “We want to get ahead of the curve here and prevent the problem from getting worse.”

An animal rights group and the Florida Fish and Wildlife Conservation Commission were in favor of the proposal, which cleared the committee on a 5-0 vote. A house version has not yet been introduced.