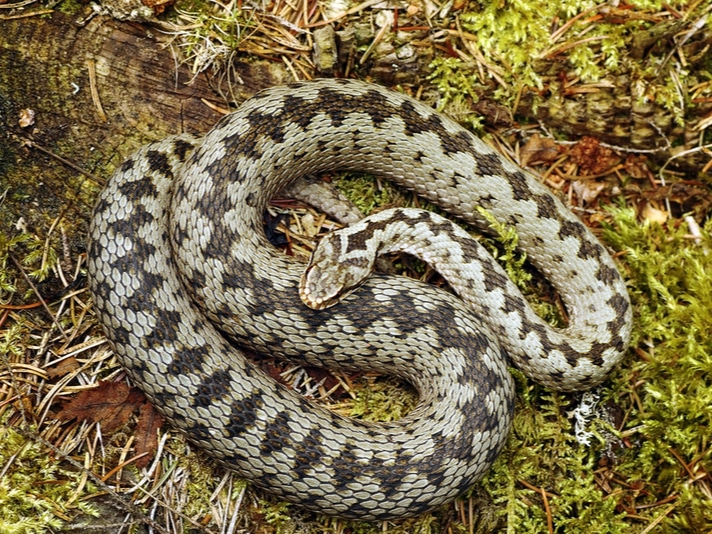 English Teen Falls 100 feet Off Cliff, Gets Bit by Adder and Survives

Teenager Brock Leach is surely counting his blessings after falling 100 feet off a cliff and then, on his way back up the cliff, got bit by the only v

Teenager Brock Leach is surely counting his blessings after falling 100 feet off a cliff and then, on his way back up the cliff, got bit by the only venomous snake in the United Kingdom.

Venomous Reptiles And The Law

According to the Western Morning News, Leach, 14, apparently slipped on some lichen, lost his balance and fell over a cliff at Trebarwith Strand, landing on a ledge 100 feet below where he fell. Upon his climb back up the cliff, he was bitten by a European viper (Vipera berus) the only native venomous snake in the United Kingdom.

Brock’s brother Josh was with him when he fell and helped him as best he could before climbing back up the cliff to flag down help. At the time, the paper reports that his arm was swollen to three times its normal size. He also suffered a fractured pelvis and bruising from the initial fall. Brock was flown to hospital where he received anti-venom treatment for the bite and survived.

Talk about luck and being fortunate.

Also known as the common European adder, this species is widespread throughout Western Europe and East Asia. Their venom is not regarded as especially dangerous and the snake is not aggressive. The snake grows to about 24 inches in length depending on their locality, with some specimens growing to 41 inches in length. They are protected in England and it is illegal to kill, injure, harm or sell them. They feed on small mammals such as mice shrews and also eat lizards and small amphibians  and birds.