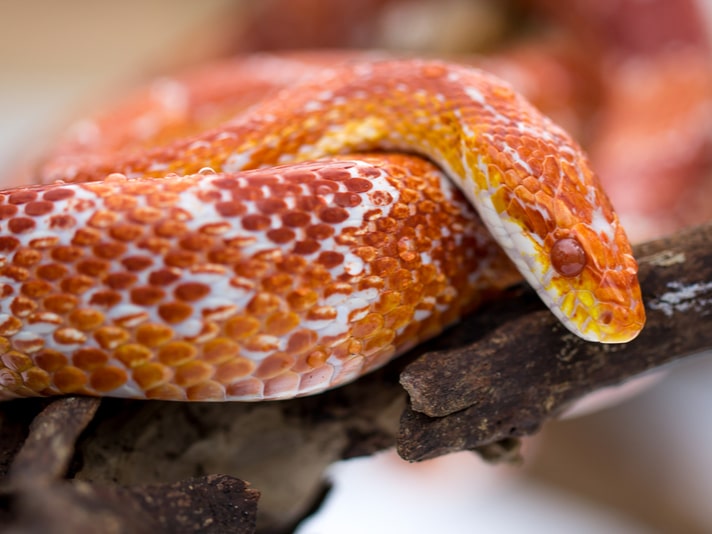 A proposal to ban constricting snakes larger than 4 ft in length in Dunedin, Fla., was put on hold as that city’s council was bombarded with let

A proposal to ban constricting snakes larger than 4 ft in length in Dunedin, Fla., was put on hold as that city’s council was bombarded with letters and emails saying that a ban on such snakes would discriminate against snakes such as corn snakes and ball pythons.

The proposal came about due in part to reactions to June 2013 news reports regarding the Burmese python issue in the Everglades. The council received letters from USARK, PIJAC and a veterinarian and wildlife biologist, all of whom implored the council to drop what some called a silly piece of legislation.

The proposal has been tabled until the city’s attorney takes a look at its legal standings as well as the merits of the proposal. The city’s planning director said his son has owned a pet ball python that was longer than 4 feet but still fit in the palm of his hand. "I think everybody has got the 30-foot things that are in the Everglades in their minds," Dunedin city planning director Greg Rice said. If the proposal were to pass, his son wouldn’t be able to keep his pet snake.