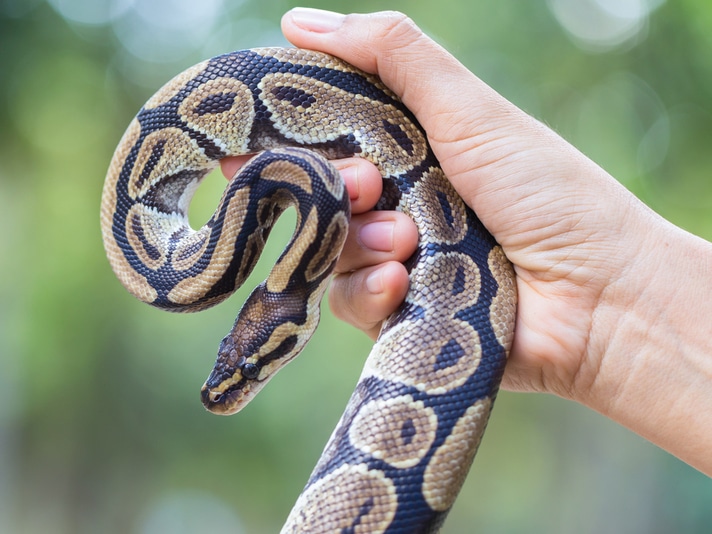 The city of Dundedin in Florida will not ban certain types of snakes as initially planned and its commissioners have in fact removed all references to snakes from the city’s charter, according to a report in the Tampa Bay Times. The city researched the issue and determined that only the Florida Fish and Wildlife Conservation Commission can make such decisions on exotic and captive species.

The proposal to ban constricting snakes longer than 4 feet in length, was put on hold earlier this month as it received letters and emails saying that the ban on such snakes would be discriminatory to snakes such as corn snakes and ball pythons, which are much smaller constricting snakes than other large snakes that have made the evening news.

The proposal, now dead in the water, came out during the mainstream media’s hysteria regarding the Burmese pythons in the Everglades in June 2013. The city’s planning director even chimed in during the meeting’s proposal earlier this month, saying if the city enacted such a ban, his son wouldn’t be able to keep his ball python.