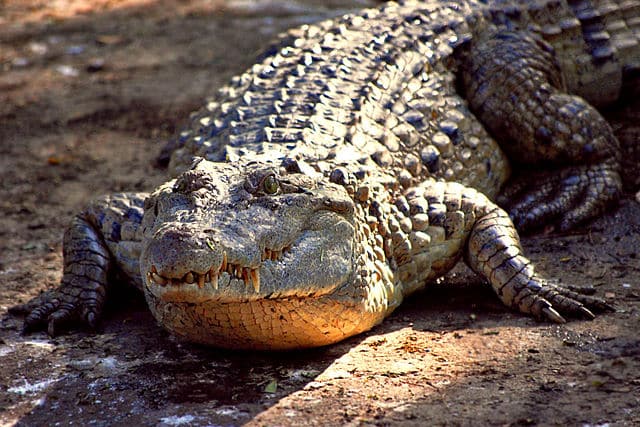 It is estimated that there are less than 100 Philippine crocodiles left in the wild.

Zookeepers in Switzerland shot and killed a Philippine crocodile (Crocodylus mindorensis) after the reptile had bitten and latched onto the hand of one of its keepers during a routine enclosure cleaning. 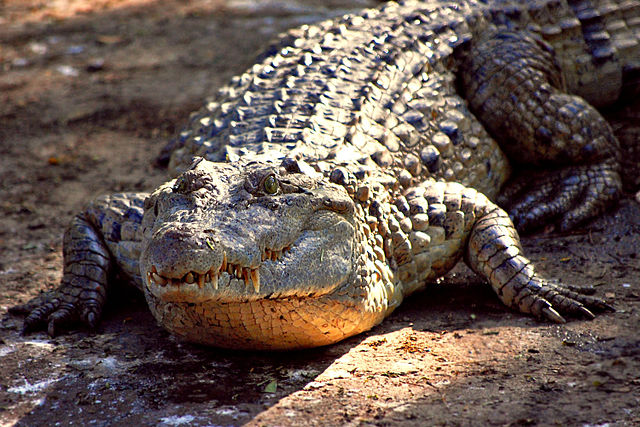 It is estimated that there are less than 100 Philippine crocodiles left in the wild.

The crocodile, about five feet in length and weighing about 15 kilograms, was a male. The keeper tried to move the animal out of the enclosure when it clamped down on the keeper’s hand. Zoo staff decided to kill the reptile in order to save the woman’s hand, according to news reports.

It was the first time an animal at the Zurich Zoo had to be killed due to aggressive behavior in Zoo Director Alex Rübel’s 30 years at the zoo.