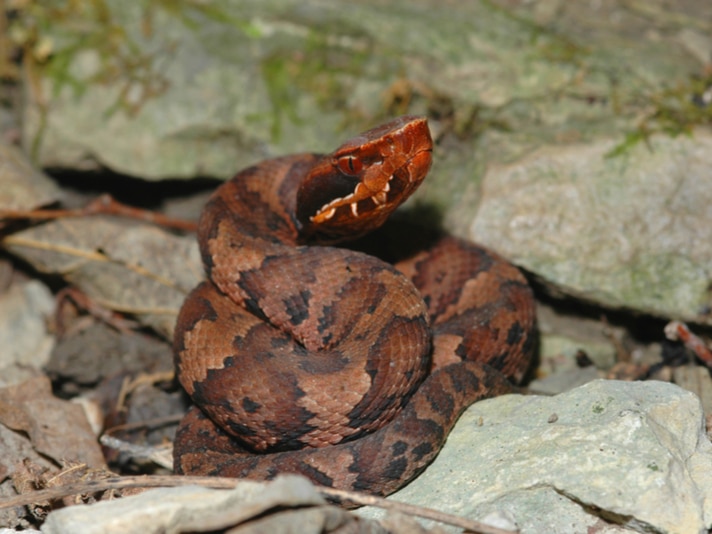 Cottonmouth Snakes Eating Each Other on Small Florida Key

Cottonmouth snakes are resorting to cannibalism because birds that they depended on for free fish meals left the island in which they live.

Herp Queries with Bill Love: Why No Whiptails?
Crocodile In Indonesia With Tire Stuck Around Its Neck Spurs Contest To Remove It
Police In Florida Save Gopher Tortoise From Backyard Pool

Animals on Seahorse Key in Florida have been exhibiting some interesting behavior over the last year. First, thousands of birds that nest on the small island each year abandoned their nests last year and have not returned. Now, cottonmouth snakes (Agkistrodon piscivorus) have resorted to eating each other due apparently to a lack of food on the island, according to the Gainesville Sun. 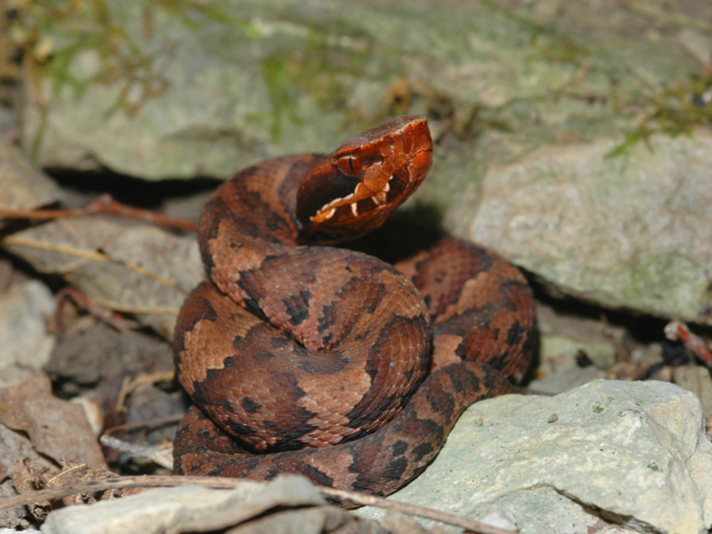 Researchers with the University of Florida say the birds, including brown pelicans, herons, egrets, cormorants, and other species that eat fish would drop enough fish to sustain the cottonmouth population on the island. Because of this, the venomous snakes would not eat the bird eggs, the researchers said. Now that the birds have left the island, the reptiles don’t have food to eat and have turned to eating each other, which is not uncommon amongst cottonmouth snakes.

“We’re now seeing evidence of cannibalism,” Coleman Sheehy, a University of Florida reptile and amphibian researcher, told the Gaineseville Sun. “They are looking for whatever that can find and if it’s their next-door neighbor, they’ll eat their neighbor as well. It’s a rough world out there.

“We are seeing their body condition appear to be decreasing,” he said. “They are skinnier. And we see more dead snakes than in previous years. They are moving around more, presumably because they are hungry and looking for food.”

They also noticed that these snakes have lost their aggressive nature toward humans. Snakes that were captured and microchipped for further study showed no aggressiveness at all when they were released back onto Seahorse Key.

The other nearby keys have not seen their nesting birds leave, which makes it a mystery as to why they left Seahorse Key.

The cottonmouths on Snake Key, just three miles from Seahorse Key are healthy, and the birds continue to nest there. Experts think that there was some sort of human disturbance that scared the nesting birds off Seahorse Key, and they believe that this generation of birds will avoid Seahorse Key. In fact many have already nested on Snake Key. They speculate that new generations of birds will return to Seahorse Key, which was the largest bird rookery on the Gulf Coast. But in the meantime, the cottonmouths have resorted to eating each other in an attempt to survive.