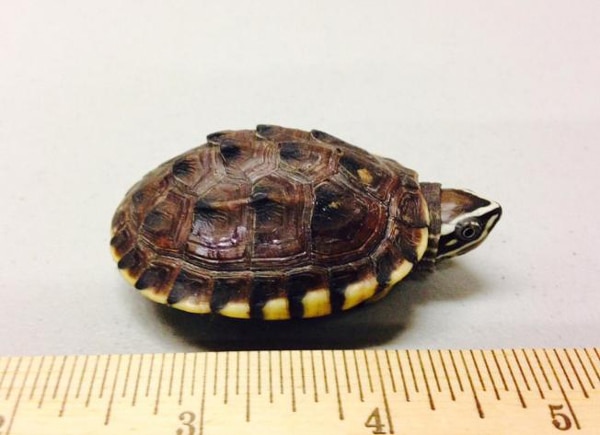 Man smuggled turtles in excess of $1 million to China

A turtle smuggler whose seized turtle shipments were valued at more than $1 million was sentenced to five years in federal prison by U.S. District Judge John Corbett O'Meara for smuggling. 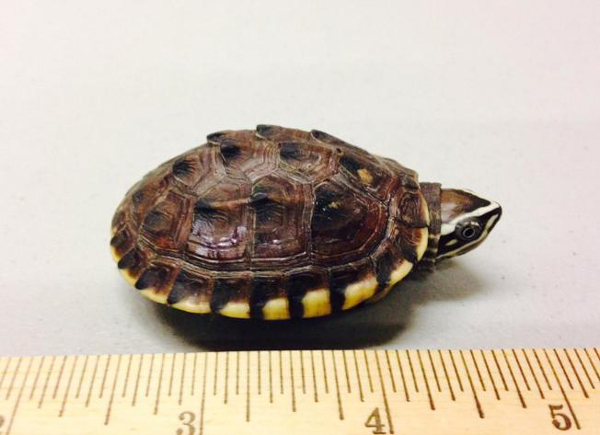 Kai Xu, a 27-year-old student said he committed the crimes in part to pay for his last semester of engineering school at the University of Waterloo in Waterloo, Ontario, Canada. He was caught trying to smuggle more than 1,000 turtles in suitcases destined for China. Xu, who is a native of China, pleaded guilty to six counts of smuggling, with each count carrying a maximum sentence of 10 years in prison and/or a $250,000 fine. While it is not illegal to ship reptiles, it is illegal to export them from the United States without a permit from the government.

Since his apprehension, Xu has spent 19 months in jail. After ordering turtles online, Xu traveled to Michigan six times from Canada to smuggle thousand of turtles, which were then sent to China. The U.S. government said that Xu also shipped the reptiles from the United States and hired people to bring turtles with them in their luggage as they traveled to China. He also smuggled 51 turtles in his pants and was caught by U.S. Fish and Wildlife Service agents. Even after his arrest for hiding the turtles in his pants, he continued to smuggle turtles, Assistant U.S. Attorney Sara Woodward. At the time of his court case, Woodward said in a court filing that Xu “regularly deals in turtle shipments worth $30,000, $80,000 or $125,000. In China, the turtles he smuggles are worth two to three times the amount he pays here.”

The turtles were apparently destined for the reptile hobby in China, according to the government.