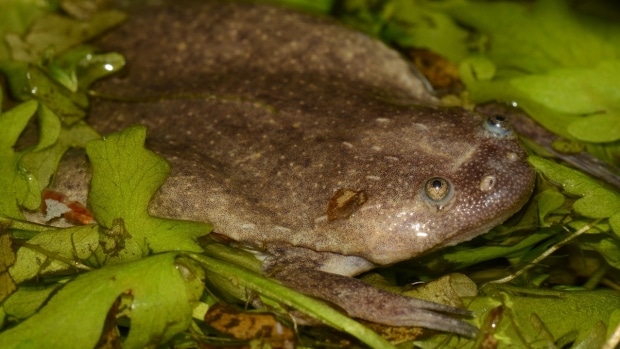 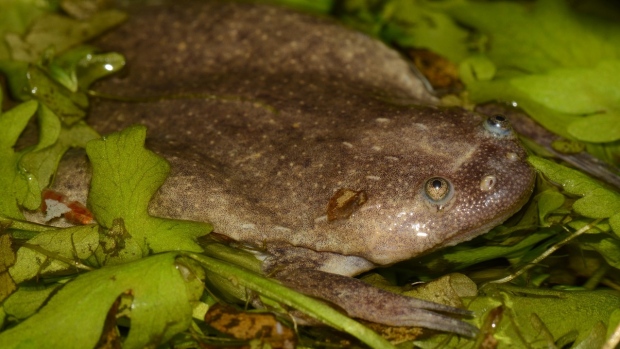 “Because the African clawed frog is used as a model organism for biological research, it would be understandable to think that scientists had already pinned down the number of species and other aspects of their diversity such as where they live and how they are related to one another,” Ben Evans, lead author of the study and an associate professor in the Department of Biology at McMaster University said in a statement released to the media. “But this isn’t the case.”

The new species are X. calcaratus, X. mellotropicalis, X. allofraseri, X. eysoole, X. kobeli, and X. parafraseri. Evans and his team of researchers will visit Ghana in 2016 to obtain more genetic data and to look for what he says are “lost ancestors” of the clawed frog.

The full paper including individual descriptions, colorations, and even call recordings, can be read on the PLOS One Journal.

The African clawed frog  (Xenopus laevis) was widely used in U.S. human pregnancy tests in the 1960s and were released into the wild when they were no longer needed. The frogs became invasive in Southern California and elsewhere in the country. In Southern California during the 1970s, they could be easily found in dark drainage ditches under city streets. African clawed frogs are highly resistant to the Chytrid fungus that is devastating other amphibian populations and research published in the PLOS One Journal says that the chytrid fungus was introduced by the research specimens, and were never tested prior to their released into bodies of water in the United States.

Xenopus laevis is known for its voracious appetite, eating virtually any animal that it can fit into its mouth. It is highly resistant to disease, and spends the majority of its life, if not all of its life, in the water. It has a smooth skin that is slimy to the touch and claws on its hind legs. It grows to about five inches in length. Xenopus laevis is currently regulated in Arizona, California, Kentucky, Louisiana, New Jersey, North Carolina, Oregon, Virginia, Hawaii, Nevada, and Washington.