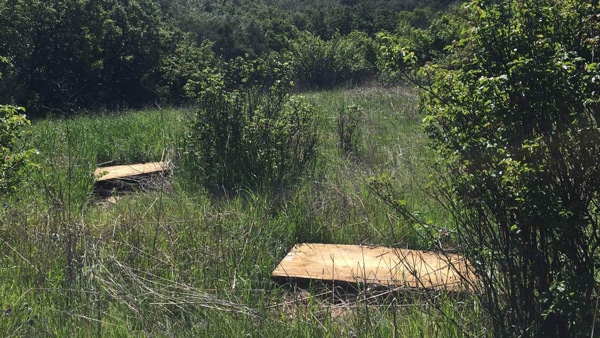 Snake poachers are setting wood traps to capture and then sell wild snakes.

Santa Monica Mountains National Recreation officials have found and confiscated 60 snake traps in Decker Canyon in the Santa Monica Mountains. The poachers are after native California king snakes, rosy boa constrictors and even rattlesnakes which are then sold on the black market. The problem with these snakes though is it is illegal to collect them on national parkland and they are often full of parasites and have diseases. 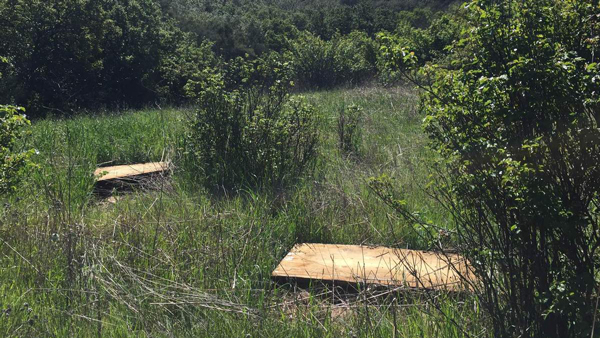 These plywood boards often have holes or other catchment devices underneath to trap wild snakes.

The poachers have been caught on tape by surveillance cameras but they have not yet been apprehended. They often try and sell the snakes to local pet stores, like Exotic Life Fish and Reptiles in Chatsworth, Calif.

"I tell them, 'This is a wild snake, so this snake belongs in the wild,'" owner Rusty Paramonov told NBC 4.  "These days, you know, we don't need to capture animals anymore. We really don't. There's plenty of captive breeding going on," Paramonov said.

If you come across a plywood board when out hiking in the Santa Monica Mountains, don’t disturb the plywood and call (661) 723-3620.