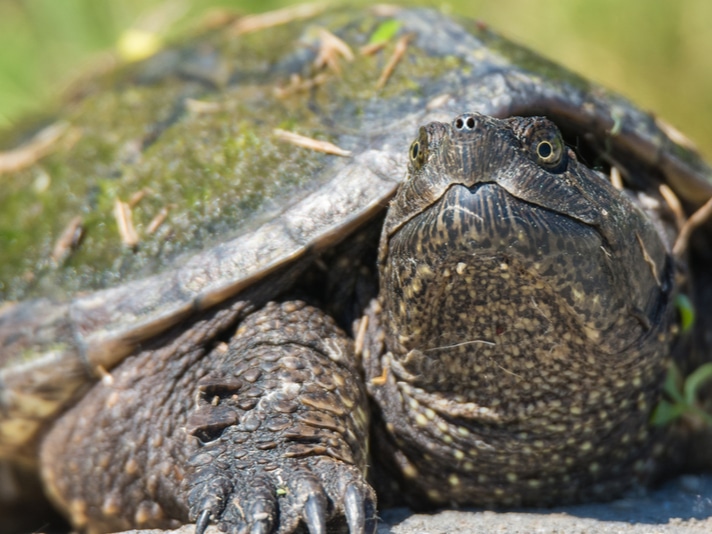 Common snapping turtles can be caught in unlimited amounts in the state of Maryland.

The Center for Biological Diversity has petitioned the Maryland Department of Natural Resources to end commercial trapping of the state’s wild freshwater turtles, saying that the practice cannot sustain the state’s populations of wild turtles. Under current law, there is no limit to the number of snapping turtles (Chelydra serpentina) that can be caught and sold, and the Center is urging the state to ban the practice. 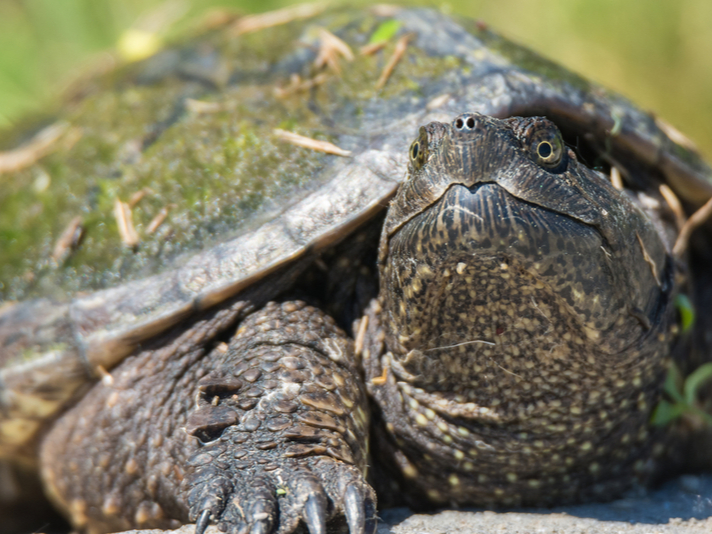 Common snapping turtles can be caught in unlimited numbers in the state of Maryland.

“Turtle trappers shouldn’t be allowed to profit off a practice that puts the state’s natural heritage at risk,” Jenny Loda, an attorney and biologist at the Center said in a statement released to the media. “Scientists know that even modest commercial trapping of freshwater turtles can lead to population crashes. For the sake of our native turtles, Maryland needs to rein in exploitative turtle trapping.”

According to the Center, the state in 2007 banned the commercial collection of diamondback terrapins (Malaclemys terrapin), and then restricted the trapping of the common snapping turtle to tidal waters. A minimums size for the turtles was also established.

The turtles that are classified as wild-caught in the United States are used for so-called medicine in Asia as well as food, such as turtle soup. These turtles, because they bioaccumulate toxins from prey and burrow in contaminated sediment, are often toxic for human consumption, the center said. The market for American turtles is huge because native turtle populations in China and other countries in Asia have already been depleted.