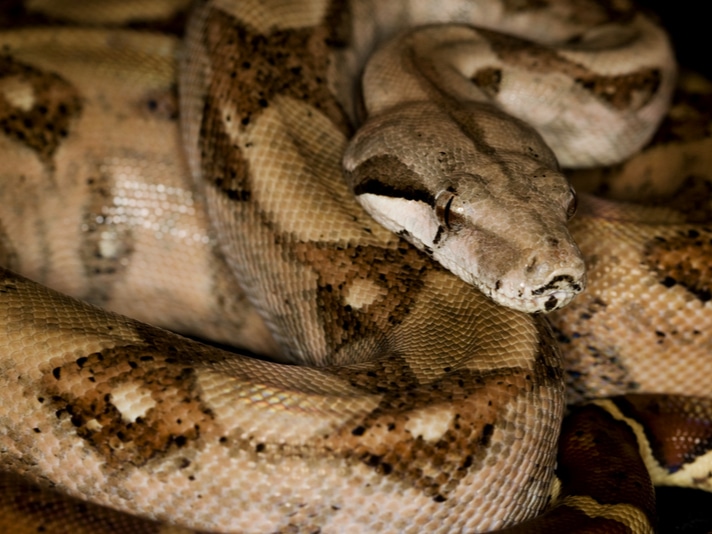 The facility that was caring for Santana says the snake is being treated for mites.

An Ohio college student dropped Santana, her pet boa constrictor at a boarding facility before she left for college, but now says that facility, Herps alive in South Euclid, hasn’t let her see the reptile since she dropped the snake off. Falecia Fuller told KMOV.com that her daughter, Ariyon, paid for the boarding on her own and even helped find the facility to take her in.

"My daughter loves her snake. She's had it for four years. But we haven't been able to see Santana in over a month in a half," Falecia Fuller told KMOV.com. "First he (executive director Keith Gisser) told us that she was sick with a virus and had the mites so he sent her off to the vet," Fuller said.

Fuller told KMOV that she and her daughter have received excuse after excuse as to why they can’t see their pet snake, and she even thinks that Santana is being bred, because she says Santana is a nice snake.

That is not the case, Fisser told KMOV.

"We're a rescue. They’re too many boa constrictors to begin with. We certainly wouldn't be breeding any animals," Gisser told KMOV. "When he was brought to us he was covered in mites. We wanted to get him off the property because we have 40 or 50 other snakes here and mites are highly contagious," said Gisser. 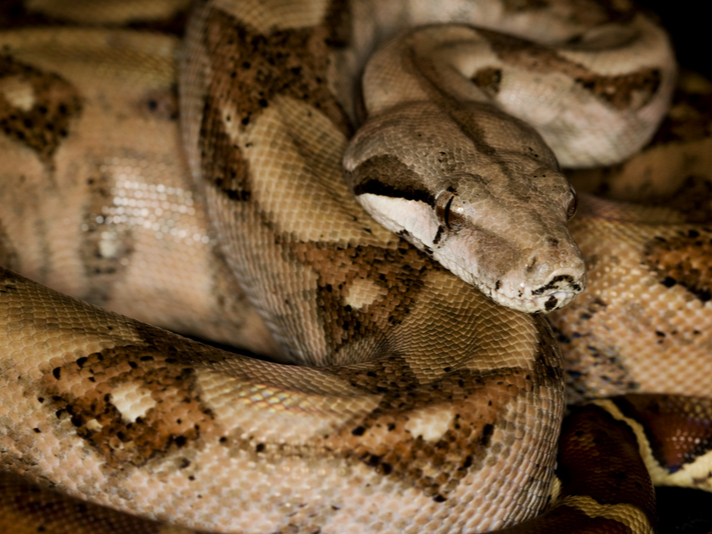 Boa constrictors are popular snakes kept as pets. Females can grow to six to eight feet in length, while males are generally smaller.

Fuller disagrees, saying the substrate used in Santana’s enclosure is paper, and not wood chips, which see claims is how mites get into enclosures. Fuller is also wondering why Santana was moved without notifying them in the first place. Santana, according to KMOV, is getting mite treatment in Pennsylvania.

Gisser cites scheduling differences as to why he couldn't pick up the phone and talk to them.

"I do owe them a phone call. I will admit to that. The running around and not being able to talk. I have not been able to get them this status update which I was suppose to get them a few days back," Gisser told KMOV.

Hopefully there will be a good outcome for the two parties involved.