Agreement should speed federal protections for both species.

The Center for Biological Diversity announced today that it has reached agreements with the U.S. Fish and Wildlife Service on the years that the service will determine whether the Boreal toad (Bufo boreas) and the eastern hellbender salamander (Cryptobranchus alleganiensis) will receive endangered species protections. The service will determine in fiscal year 2017 whether the Boreal toad will be given protections under the Endangered Species Act and will make a decision if the eastern hellbender salamander will be afforded protections in fiscal year 2018. 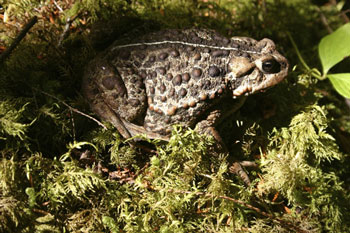 The Boreal toad may be afforded Endangered Species protections in 2017

The Boreal toad is in decline due to the devastating effects of the chytrid fungus as well as habitat destruction in their native range that includes the southern Rocky Mountains, Utah, southern Idaho and northeastern Nevada. The toad has been waiting for nearly 20 years for the U.S. Fish and Wildlife Service to make a determination whether it should receive endangered species protections. 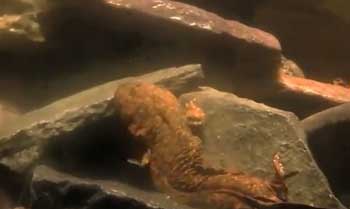 The eastern Hellbender salamander is threatened by polluted waters and dams in their native habitats in the eastern states that they are known to live in.  The Center for Biological Diversity sued the USFWS because it did not make a final decision whether to list these species as endangered within one year after the service announced that they may need to be protected, as required by law.

According to the Center, the Boreal toad can be found in just 1 percent of its historic breeding grounds in the southern Rockies with the only remaining large population located in Colorado. It has been adversely affected by the chytrid fungus that has spread throughout the world in the last several decades. The eastern hellbender salamander has declined in their native range due to water pollution from mining, agriculture and animal operations such as commercial farming. Water channelization and impoundments as well as dam construction also adversely affects the hellbender salamander.