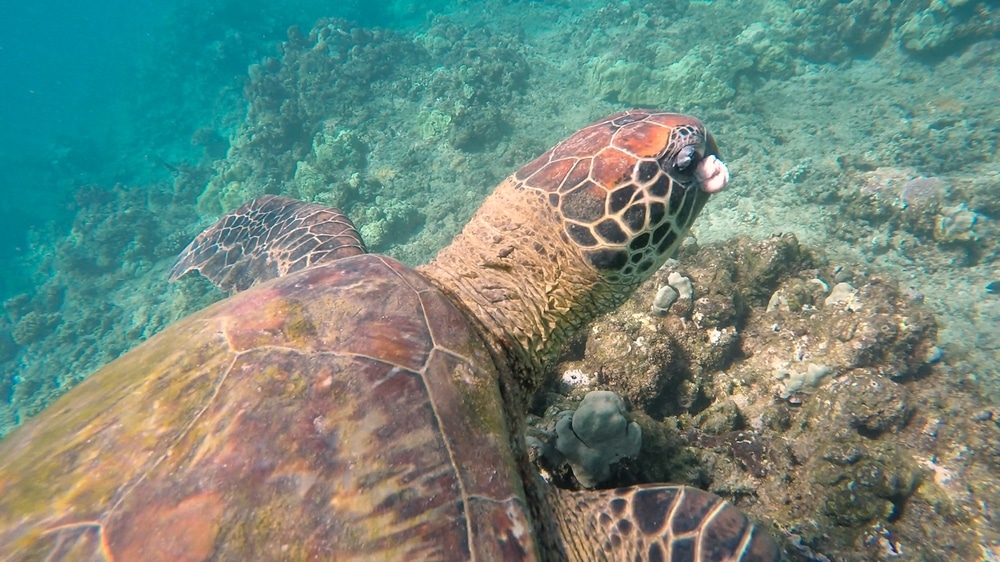 A listing of diseases that may affect your pet reptiles.

I was lecturing to a herp group a couple of weeks ago. Afterward, a couple of hardcore herpers with big collections approached and wanted to know the best antibiotic to use to treat really bad infections in their snakes. They had used Baytril, even using a higher dose than usually prescribed, but their animals weren’t getting better. When I asked them if they knew for a fact that they were treating a bacterial infection, I got one of those deer-in-the-headlight looks back from them both. 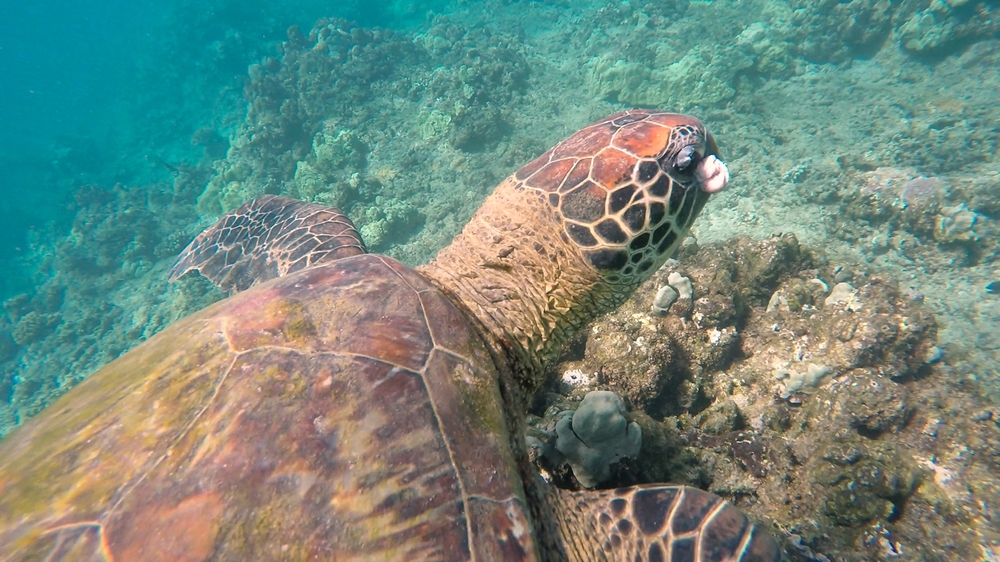 Bacteria, as a group, are just one of many causes of disease in herps. Fungi and viruses are two other common infectious agents that cause serious disease and, potentially, death. It is not uncommon for an ill herp to be affected by more than one pathogen at the same time. You may think you are treating a bacterial problem, only to find out that it is actually a serious viral infection that has secondary bacterial complications (a common occurrence in humans with the flu virus). For example, the patient has a viral disease that weakens the immune system and they get a secondary, severe bacterial pneumonia on top of it.

Viral diseases are common in captive reptiles, but they are not commonly diagnosed. Often, diagnosing something as a virus is made by either presumptive exclusion (the patient did not respond to antibiotics) or, more commonly and more accurately, on post-mortem evaluation (on necropsy—after the animal is dead).

The following are some of the more common viruses diagnosed in reptiles.

Large, enveloped DNA viruses and have been identified in many reptile species. Clinical signs vary but can include weakness, lack of appetite, oral plaques, vomiting and regurgitation, nasal discharge, swelling of the eyelids, neurological signs and pneumonia. Herpesviruses have been reported in lizards, snakes, alligators and crocodiles. They are a common cause of diseases in sea turtles, as well as fibropapillomatosis and cutaneous papillomatous lesions in a European green lizard.

Large, nonenveloped DNA viruses. They can cause necrosis of tissues in the kidney, liver and spleen. The virus can also attack the red blood cells, causing severe anemia. Iridoviruses have been found in reptiles, amphibians, fish and insects.

Iridoviruses, belonging within the genus Ranavirus, have been associated with disease in box turtles. Other reptiles susceptible to the Ranaviruses include the flat-tail gecko and green tree pythons. Liver and oral lesions (especially the tongue) were observed in the gecko, and ulceration of the nasal mucosa and liver necrosis were observed in the pythons.

Medium-sized, nonenveloped DNA viruses. They have been identified in many reptile hosts, most notably bearded dragons and kingsnakes. Lesions seen in reptiles associated with adenovirus-like agents include liver, intestinal and neurological disease. The clinical picture often involves weight loss, inappetance and elevated liver enzymes. In the bearded dragons, the signs usually show up around 4 to 7 months of age. In general, confirmed-positive animals usually die.

Large, enveloped DNA viruses and have been identified in crocodilians, lizards and a tortoise. The infections are typically associated with skin lesions scattered over the body surface, most commonly found on the head. This is a big problem, especially in alligator farming.

Small, nonenveloped DNA viruses. They have been identified in the green lizard, twist-necked turtles and a Russian tortoise. This virus should not be confused with the herpesvirus found in the disease called green turtle fibropapilloma.

Medium-sized, enveloped RNA viruses and have been found in both lizards and snakes. The clinical picture in reptiles with PMV is similar to those seen in reoviral infections, including pneumonia and neurologic signs. These are probably most commonly associated with the pythons.

Medium-sized, nonenveloped RNA viruses. They have been found in multiple lizard, snake and tortoise species. Diagnosis of reoviral disease is challenging because many of the lesions are similar to those seen in paramyxoviral viral disease, as well as herpesviral, iridoviral and picornaviral disease.

Small, enveloped RNA viruses. They have been observed in tumors from multiple reptile species. No studies have been performed to prove retroviruses as the causative agent of the tumors, but retroviruses in other species are known to cause tumors. Of importance to note: retrovirus particles have also been identified in healthy reptiles. Retrovirus-like particles have been historically associated with snakes infected with inclusion body disease (IBD). However, as recently discussed in my column, a new association between snakes with these symptoms (typically neurologic disease, susceptibility to secondary infections and neoplasia) and the arena viruses has been found. In reptile medicine, the arena virus is most commonly associated with boa constrictors, but it can also be seen in pythons.

Diagnosis of reptilian viral infections can be accomplished using histology, serology, PCR, electron microscopy and virus isolation. Diagnoses can be difficult and costly, and it is often made post mortem. Treatment for viral disease is usually supportive. Some chemotherapeutics, such as acyclovir, ribavirin and cidofovir, which have been used to treat these viruses in humans, may have application in reptiles.

The point here: just because your herp is sick does not necessarily mean it has a bacterial infection. If the antibiotics are not working, look for something else.

Douglas R. Mader, M.S., DVM, DABVP (REPTILE/AMPHIBIAN), is a graduate of the University of California, Davis. He owns the Marathon Veterinary Hospital in the Conch Republic, and is a world-renowned lecturer, author and editor. He sits on the review boards of several scientific and veterinary journals.