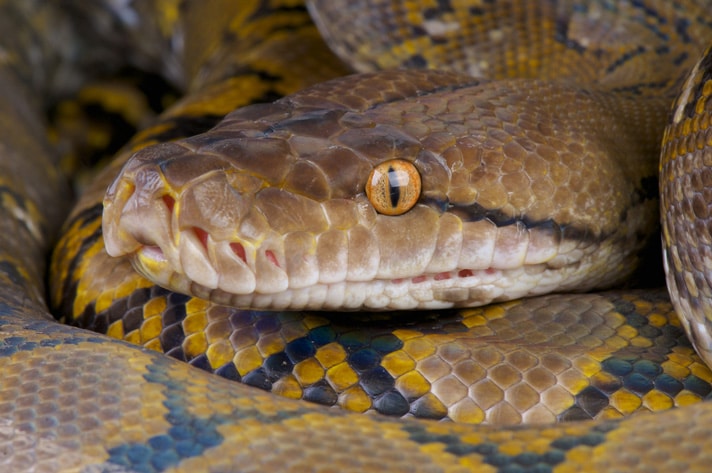 Can A Retic With Inclusion Body Disease Still Strike?

I am researching inclusion body disease (ICB) in reticulated pythons, and I was wondering if it is possible for a retic with IBD to strike a handler, even after developing symptoms such as star-gazing. Thank you.
Robert Noxworthy 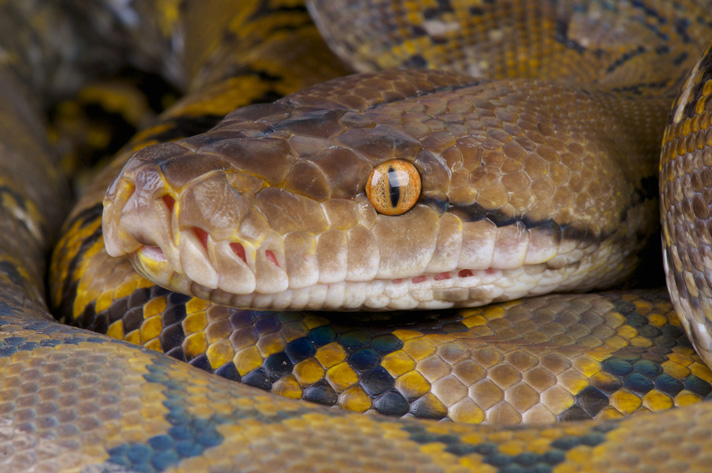 It really depends on how bad the neurological signs are. In severe cases, these snakes become a neurologic cripple, and I think it would be difficult for them to make a targeted strike.

That said, it may be possible for them to strike randomly and, by sheer luck, hit a target. I would be very cautious, especially if the snake has a history of aggression.  — Douglas R. Mader, M.S., D.V.M., DABVP (C/F, R/A), DECZM (Herpetology)