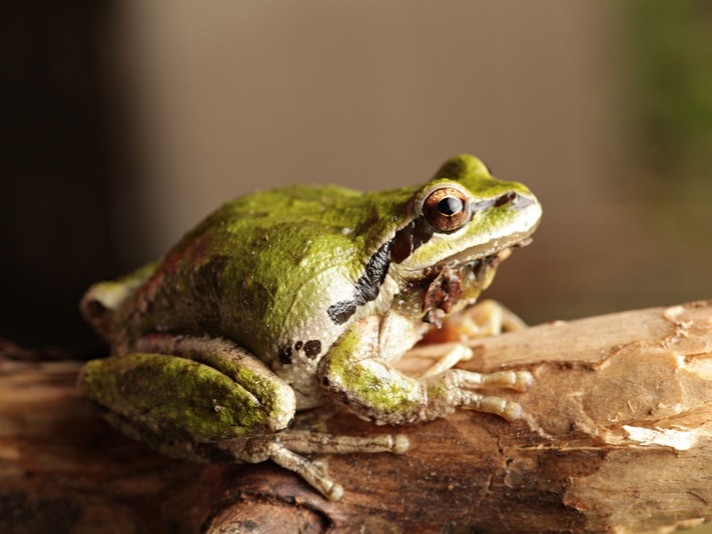 The Cascades frog may be listed as threatened or endangered under the California Endangered Species Act.

In response to a March 2017 petition from the Center for Biological Diversity to formally list the Cascades frog (Rana cascadae) as endangered or threatened under the California Endangered Species Act, the California Fish and Game Commission is seeking information about the amphibian.

The California Department of Fish and Wildlife is soliciting information from the general public that details the following with regard to the Cascade Frog’s:

Cascades Frog May Get Protections Under California’s Endangered Species Act

You can mail comments to:

If you wish to comment via email, you can send an email to wildlifemgt@wildlife.ca.gov

John Virata keeps a western hognose snake, a ball python, two corn snakes, and a king snake. His first snake, a California kingsnake, was purchased for $5. His first pet reptile was a green anole that arrived in a small box via mail order. Follow him on Twitter @johnvirata