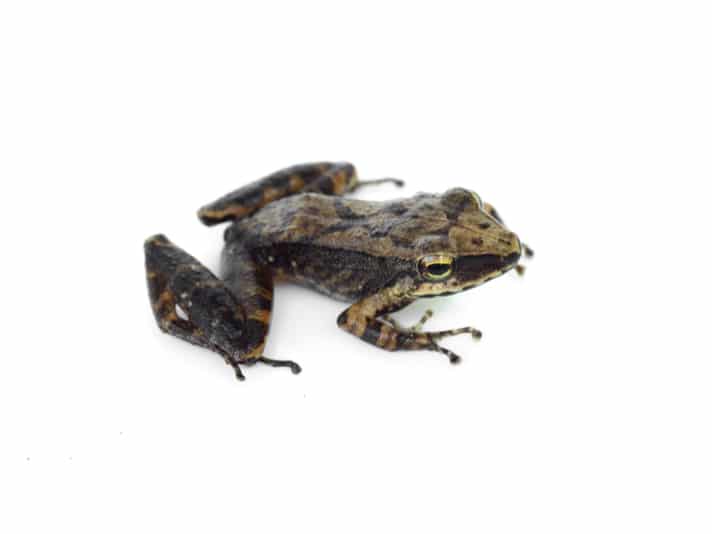 A decade after amphibian communities in Peru’s Manu National Park collapsed due to the fungus Batrachochytrium dendrobatidis, which brought on chytridiomycosis, scientists have found that the amphibians have still not fully recovered from the chytridiomycosis disease that devastated their populations. The first record of chytridiomycosis in Peru was documented in infected Harlequin toads back in 1999.

San Francisco State University Professor of Biology Vance Vredenburg was part of the research team that documented the Batrachochytrium dendrobatidis outbreak that killed off much of the national park’s amphibians back in 2007.

The scientists thought that after 10 years, and with declines in amphibian populations caused by Batrachochytrium dendrobatidis, hosts susceptible to the fungus would be extirpated or at the very least, uncommon in the area. What they found was the presence of the fungus has prevented the population of amphibians in the area from rebounding.

“The situation isn’t as good for the survivors as we thought it was,” Vredenburg, told SF State News.

Vredenburg noted that Bd is probably keeping populations of amphibians low in the area of Peru that was studied, rather than coexisting peacefully with those that survive the fungus.

Vredenburg and his team captured 122 frogs representing eight local species in Peru and tested their susceptibility to Bd, according to SF State News.

What they found was not good. When exposed to the fungus in the lab, three of the eight frog species showed major die offs, and all of the species showed signs of infection, most with a 50 percent infection rate. Some species though, including Pristimantis toftae have shown signs of recovery since the outbreak.

The scientists concluded in their report that in spite of advances in the understanding of the disease’s dynamics and how it works, it remains a major threat to amphibian biodiversity.

The Batrachochytrium dendrobatidis fungus and the chytridiomycosis disease caused by it has so far wiped out 200 amphibian species around the world. You can read the full report on the PLoS One Journal.