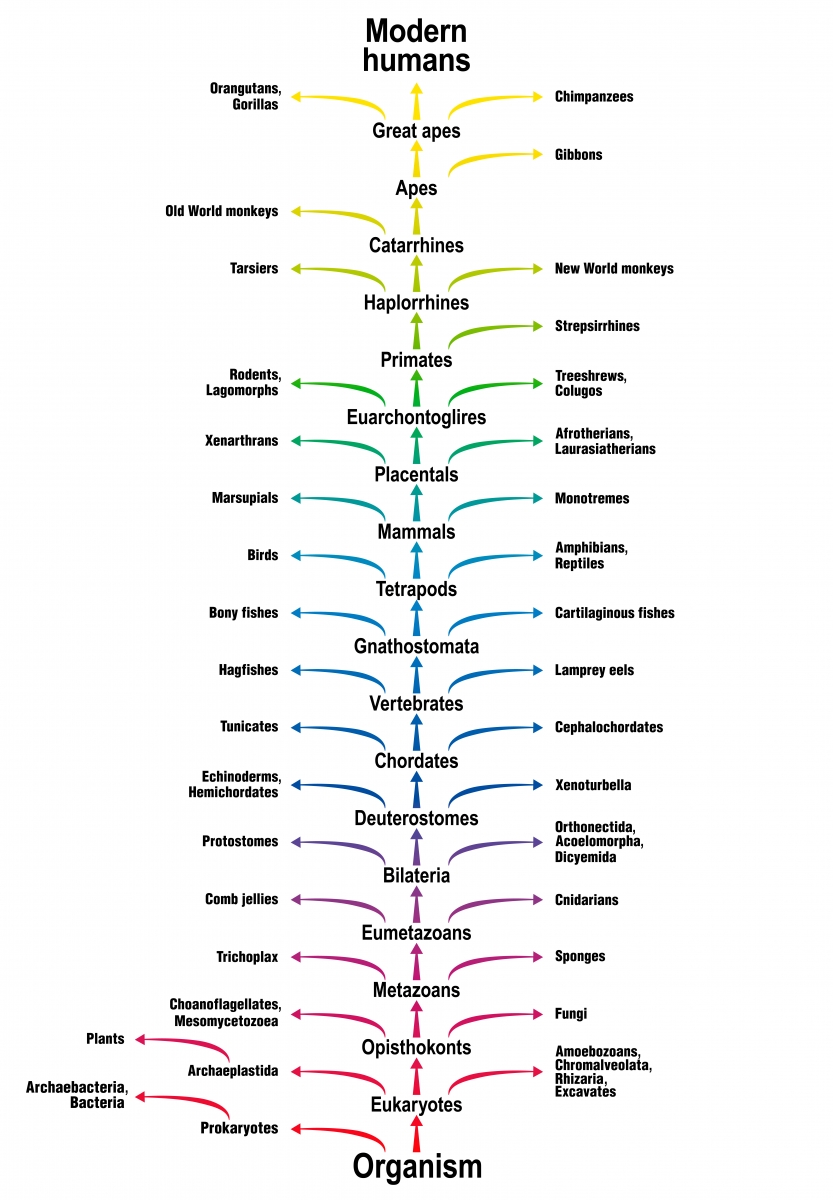 Phylogenetic Trees show the connection between species and groups.

Emerging evidence from paleontologists (scientists who study fossils) and fossil collection shows that many dinosaurs had feathers…just like birds do today! It has become a popular saying that modern day dinosaurs are in fact birds, and if you look close enough you can see the remarkable similarities to the prehistoric past. But when dinosaurs ruled the earth, this time period was known as the “Age of Reptiles.” So…are birds actually reptiles, dinosaurs, or maybe both? The debate has been controversial on if birds are simply reptiles, or something else entirely. In this article we present current information on birds and reptiles, including similarities and differences, and what is currently accepted on how they are defined, classified, and separated in Taxonomy.

Taxonomy is a branch of biology used to classify animals, species, and groups into scientific trees that show their relationships and organize them. These trees include things like characteristics, ancestry, and now with current technology, actual genetic analysis. Many of these trees are used specifically for ancestry and discovering the history between groups. Today, birds are sometimes referred to as reptiles, which isn’t necessarily wrong. Mammals are also technically reptiles if you are strictly talking about their history. To understand this, we have to look at the time periods of when speciation possibly occurred, or when different species separated. Birds are classified under the clade called Archosaurs, which include dinosaurs directly. The only living archosaurs of today are birds and Crocodilians like alligators and crocodiles. Turtles are now being included under the archosaurs, but there is still a lot of controversy in organizing these groups officially. There is still much to be known about the history of extinct species, but scientists have discovered lots of unexpected details about the history of birds and reptiles through fossils and genetics. Here they are!

When the first group of reptiles appeared approximately 300 million years ago, it quickly split into many different type of reptile groups, including the very successful dinosaurs and a group that eventually evolved into mammals. This is all according to our current understanding and evidence. 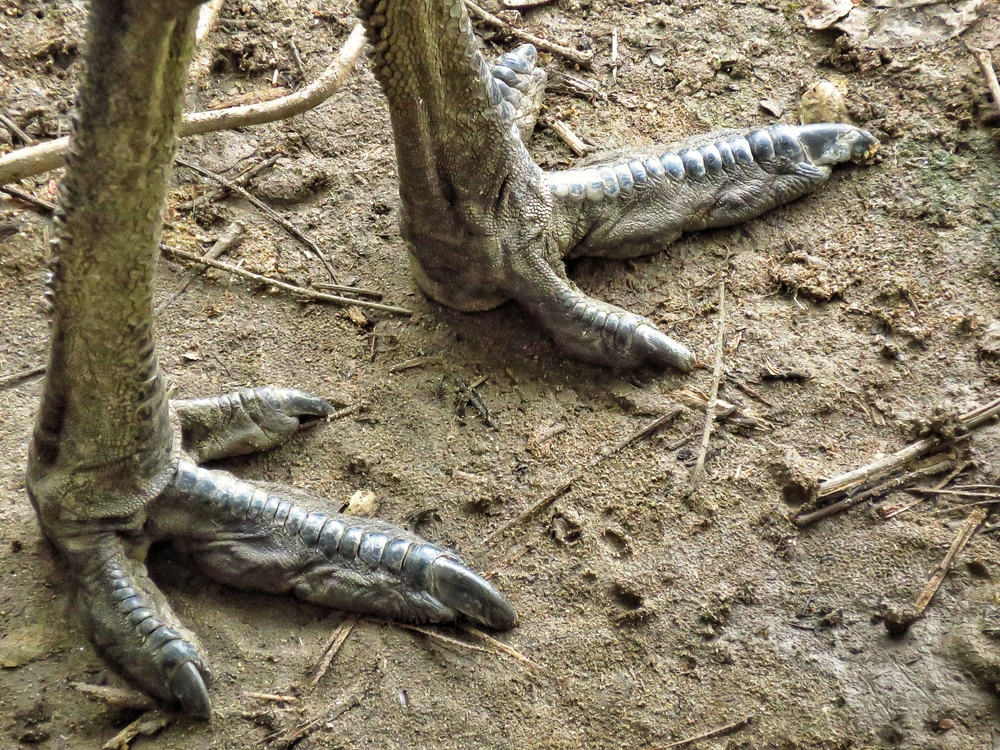 Most differences in birds are specifically adapted for flight. There are no true flying reptiles.

Eventually there was a mass extinction, and all dinosaur species died off except one group, the feathered dinosaurs. This is what eventually became the modern day birds we see today! Because of this ancestry to dinosaurs, birds and reptiles share some characteristics. Keep in mind “reptiles” is a very broad term, so the similarities between birds is species specific. For example, birds and reptiles both have a keratin covering, which can be obviously seen on snakes and alligators as scales, and on birds on birds as feathers, which are made out of a type of keratin too. Keratin is a type a protein found in cells! Birds and turtles are also the only toothless reptiles, having a powerful beak instead, also made of keratin! When it comes to their bodies, non avian-reptiles and birds have specific skeletal bones in the ear and skull that match exactly, but bird bones are hollow, which makes them lighter and helps them fly. Many bird adaptations and differences are specifically adapted for flight, and there are no true flying reptiles. Reptiles and birds also both excrete urea, which means they don’t pee! Birds don't even have a bladder! This interesting similarity makes calcium an important part of both of their diets.  Another shared trait between these two groups is the way they reproduce by eggs, which are covered in calcium that protects it from water. Again, making calcium an important source. Reptile and bird eggs are all laid on land. The baby birds and reptiles both have an “egg tooth” that helps them cut themselves out of the egg and start life. Lastly, since birds and crocodiles are sister groups, (or the closest), it’s sentimental in the heart, literally! Both groups have 4 chambered hearts which helps them pump blood to conserve energy best as possible. Other reptile groups typically have 3 chambered hearts!

Although classification is still widely debated, taxonomy (or organizing the history of animals like reptiles and birds), is an important part of understanding reptiles and their place in evolutionary history and Biology. New research and discoveries are always adding to this tree of life, which will help us fully understand the relationships between reptiles, birds, and so many more!

Read more about the classification here: