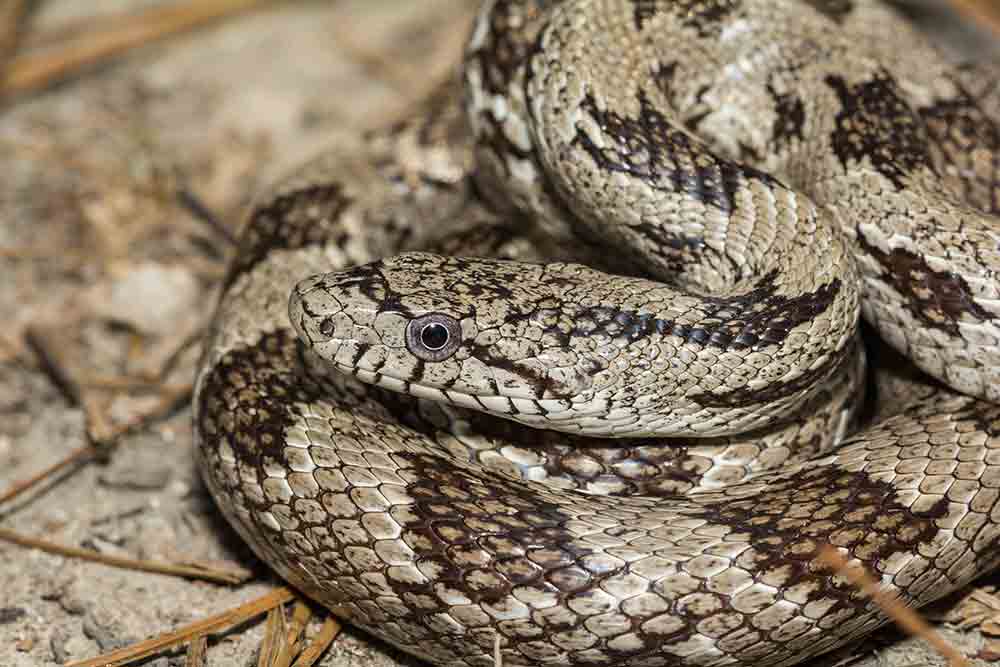 The snake was captured and released to a more suitable habitat.

The snake was captured and released to a more suitable habitat.

The comments are hilarious. "Wish I could get my toilet that clean." "That toilet is freaking spotless!" said another commenter.

Police in Eufaula, Alabama got probably a once in a lifetime call for help when a snake found itself into a toilet. The police department responded and determined the reptile to be a harmless gray ratsnake.

“We never know from one day to the next what kind of call we will recieve during our shift. Today was no exception, however a snake in the toilet wasn’t on our list of possibilities, the police department said on its Facebook page. “Day shift removed the unwelcomed visitor and released it to a more suitable habitat. The snake was a harmless gray ratsnake. In the snake’s defense, he was just trying to reach the homeowner about their car’s extended warranty.”

The response on social media however, was quite interesting and peculiar at the same time. “Exactly why I turn the lights on and check the toilet at night,” Morgan Faircloth wrote on Facebook.

And apparently, judging by the photos, the toilet was super clean, as one commenter said as such. “Wish I could get my toilet that clean.” “That toilet is freaking spotless!” said another commenter.

And finally, a reptile lover. . . “Thank you for relocating the snake and not killing a beneficial member of our ecosystem this is a great post!”

The gray ratsnake (Elaphe sp.) is a large snake that measures between 42 and up to 70 inches in length. Its coloration is variable. Some may be gray with brown blotches, while others may be gray with white between the scales with checkerboard patterned bellies. They are found in pine and hardwood woodlands, edges of fields and near streams. They are also found around farms, where they are known as chicken snakes.