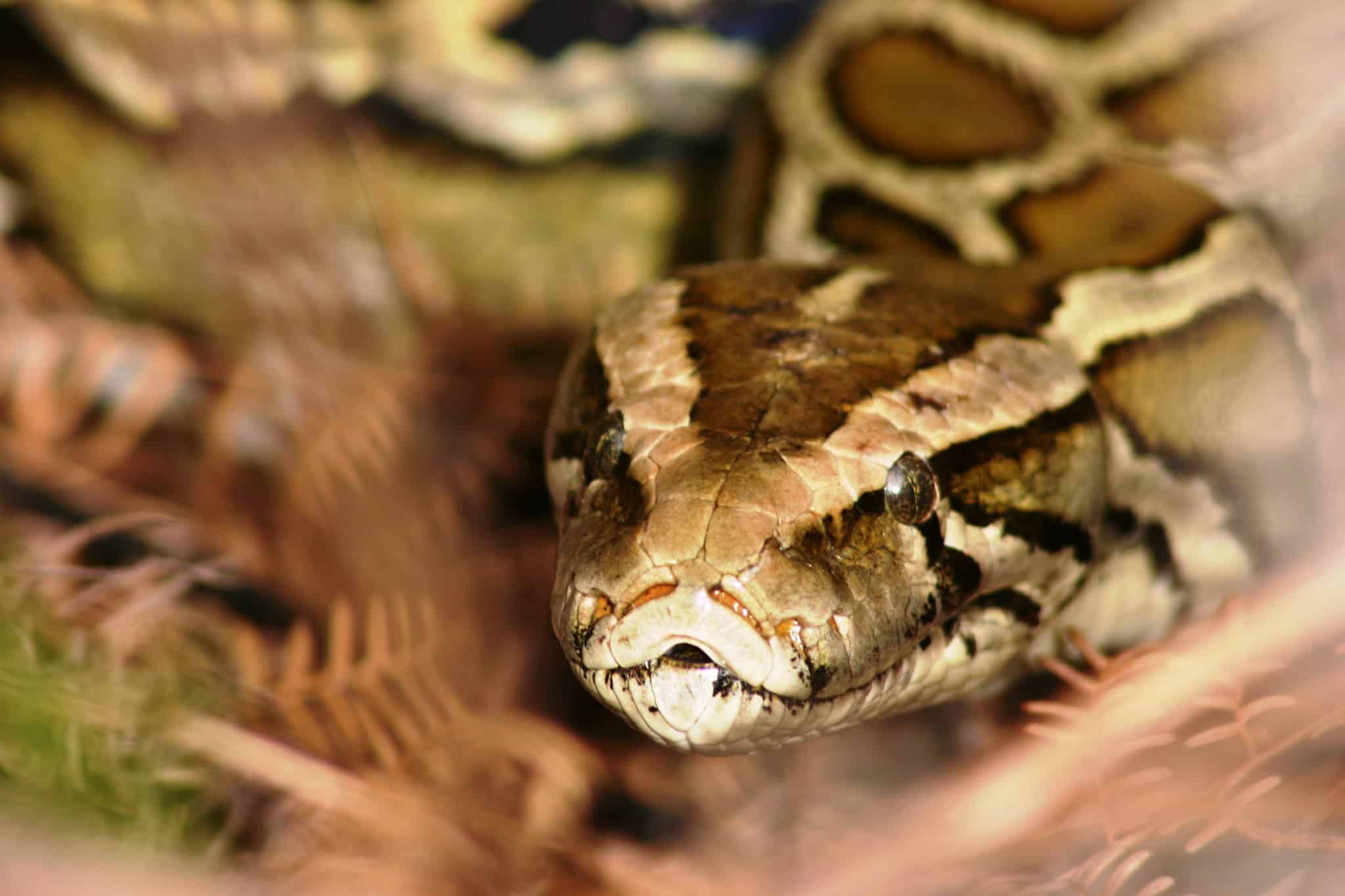 The Florida Fish and Wildlife Conservation Commission, in conjunction with the South Florida Water Management District announced that 5,000 invasive B

The Florida Fish and Wildlife Conservation Commission, in conjunction with the South Florida Water Management District announced that 5,000 invasive Burmese pythons (Python molurus bivittatus) have been removed from the Florida Everglades ecosystem since the first Python Challenge was launched in 2013.

“We’ve learned through the Python Challenge that experience counts when finding and removing Burmese pythons,” FWC Commissioner Rodney Barreto said in a statement released by the FWC.

“We can’t win the battle alone. It’s one team, one mission. We need the support of these experienced python hunters as well as the partnership with the South Florida Water Management District and the ongoing support of Gov. Ron DeSantis.”

The state launched the Python Challenge in 2013 in an effort to reduce the population of the invasive species in the Everglades as well as educate the public with regard to the destructive behavior that this species and other invasive wreak on Florida’s ecosystems. The first Python Challenge resulted in the capture 68 Burmese pythons from the Everglades. While the vast majority were euthanized, three large mails were outfitted with tracking devices in the hopes of leading biologists to females in the wild. More than 400 hunters entered the challenge. Subsequent Python Challenges drew considerably less hunters and resulted in more captures as the field was whittled down to those who actually learned how to hunt these animals.

The state also hired professional python hunters, which the state calls python removal agents, who also contributed to the numbers removed from the wild. Launched in 2017, these agents are paid by the hour to track and remove these reptiles from the Everglades. They are also paid extra for snakes measuring more than 4 feet in length if these animals are guarding a nest of eggs.

Over the years the Python Challenge has gotten more popular. This year, the challenge, renamed the Florida Python Challenge 2020 Python Bowl, attracted more than 750 people from 20 states. Hunters participated in several challenges, including most pythons captured, longest python captured and heaviest python captured. Prizes ranged from a TRACKER 570 Off Road ATV to cash prizes of up to $2,000.

The Burmese python is an invasive snake that is thriving in the Florida Everglades. They can grow to more than 20 feet in the wild and weigh more than 200 pounds. Their native range is in Southeast Asia, including Thailand, Vietnam, Indonesia, and Myanmar.

Loading...
Newer Post
Water Beetle Can Be Eaten By A Frog And Come Out Alive
Older Post
Petsmart Teams With Snapchat To Promote Reptile Keeping
Advertisement