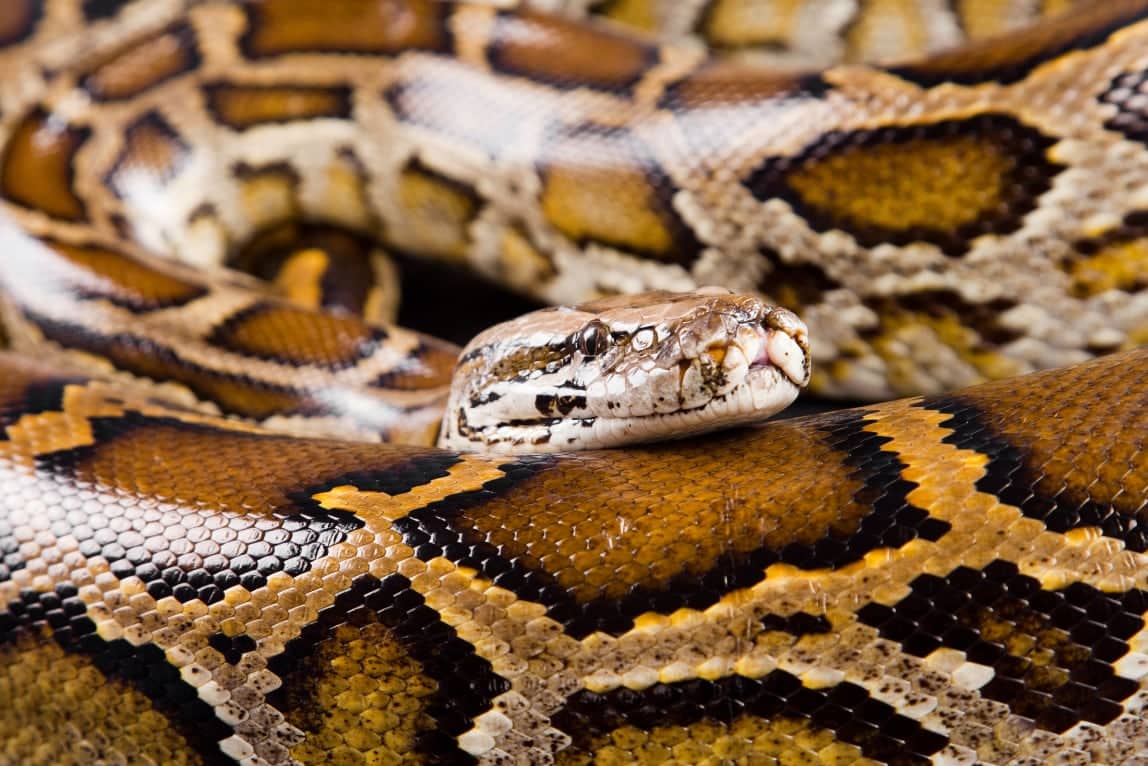 The Burmese python is one of many invasive species that are found in Florida.

The 2022 Florida Python Challenge resulted in the removal of 231 Burmese pythons (Python bivittatus) from South Florida during the 10 day competition. The winner of the $10,000 prize was Matthew Concepcion, who removed 28 Burmese pythons. Past winner Dustin Crum, won $1,500 for capturing the longest snake, which measured 11 feet 0.24 inches.

“I’m thrilled to award the Ultimate Grand Prize today to Matthew Concepcion who captured the most pythons during the 2022 Florida Python Challenge®. He captured an incredible 28 pythons! Our python hunters are passionate about what they do and care very much about Florida’s precious environment. We are removing record numbers of pythons and we’re going to keep at it,” South Florida Water Management District Governing Board Member “Alligator Ron” Bergeron said in a statement released to the media.

“The great partnership between the South Florida Water Management District and the Florida Fish and Wildlife Conservation Commission is critical as we work together to protect the Greater Everglades ecosystem and combat invasive pythons. None of this would be possible without the great leadership of Florida’s Governor Ron DeSantis, who has been committed to Everglades restoration since day one of his administration. Thank you, Governor Desantis for working every day to improve and protect Florida’s natural resources.”

Since the Florida Fish and Wildlife Conservation Commission (FWC) and the South Florida Water Management District combined efforts to remove Burmese pythons from the Everglades in 2017, more than 3,600 of the invasive snakes have been taken out of the Everglades. When the Python Challenge was first launched in 2013, a total of 68 snakes were captured. The 2016 Python Challenge resulted in more than 100 of the invasive snakes removed from the Everglades. This year marks the most snakes removed during the competition.

The Burmese python is one of many invasive species that are found in Florida. The species is well-established in the Florida Everglades and authorities are actively trying to reduce their populations.

Recent evidence of predation of the large constricting snake has shown that the cottonmouth snakes are eating baby Burmese pythons in the Florida Everglades. This is in addition to other animals, including the American alligator (Alligator mississippiensis), the Gulf Coast indigo snake (Drymarchon couperi) and the bobcat (Lynx rufus) that are consumers of these snakes. The Florida black bear (Ursus americanus floridanus) is also possibly a consumer of the Burmese python.