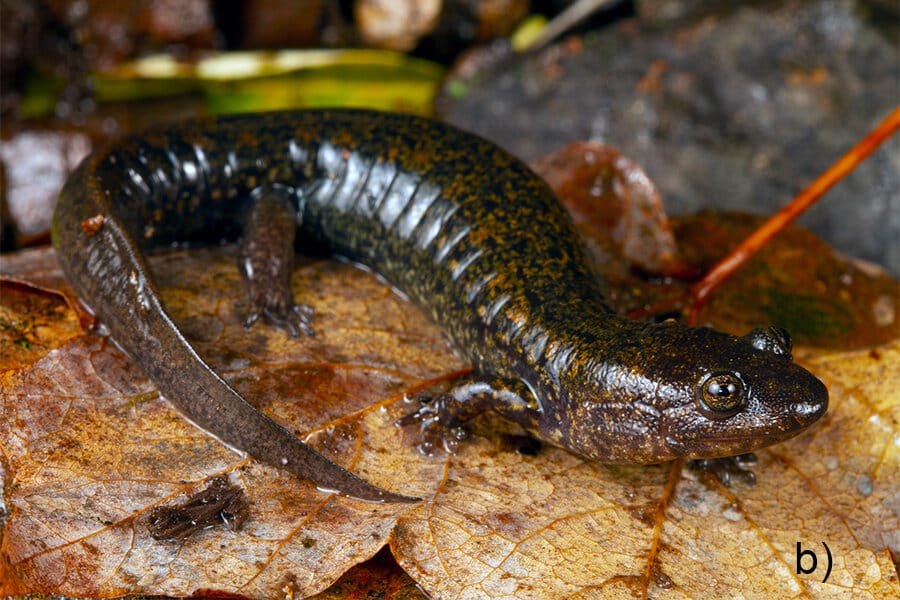 The new species are from black-bellied salamanders Desmognathus quadramaculatus that were once thought to be a single species.

The researchers say the black-bellied salamander was known as a single species for more than 100 years. These three new species have genetic differences that set them apart from Desmognathus quadramaculatus, but are cryptic in they lack differences that separate “evolutionarily distinct populations.”

“Black-bellied salamanders have been commonly studied for over 100 years,” R. Alexander Pyron, Robert F. Griggs associate professor of biology at the George Washington University said in a statement released to the media. 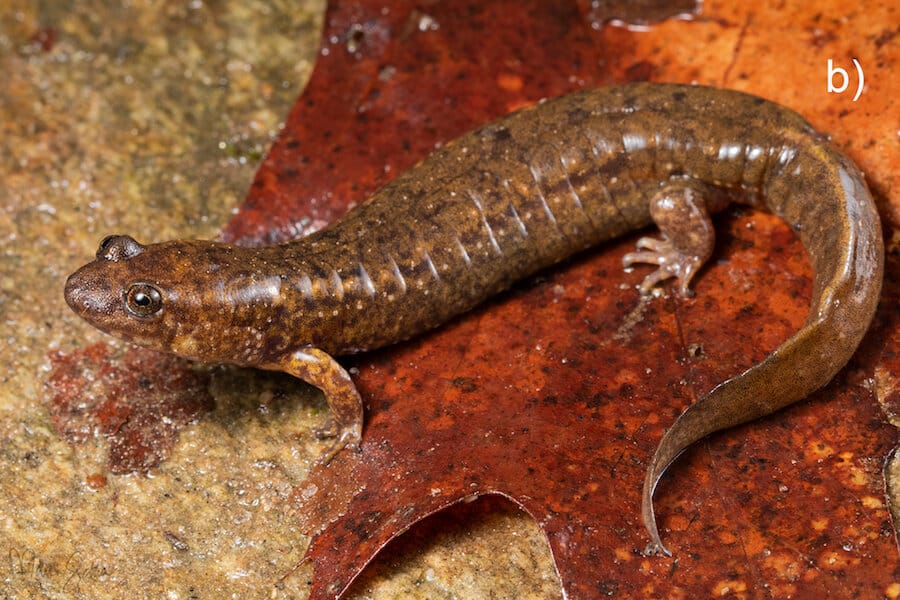 “In 2002, a cryptic dwarf species was discovered, and, in 2005, DNA evidence began to suggest there were still more. It wasn’t until our NSF-funded research in 2020 that we were able to sequence genome-scale data to figure out there were actually five similar-looking species.”

Pyron and his team found that Desmognathus quadramaculatus had differing morphological, genetic and geographic aspects that were different, including variation in size, shape and color pattern.

The researchers performed genome sequencing and found there were five different species within what was then the single Desmognathus quadramaculatus species. Of the five, three are completely new to science, according to the researchers; D. gvnigeusgwotli, D. kanawha, and D. mavrokoilius. 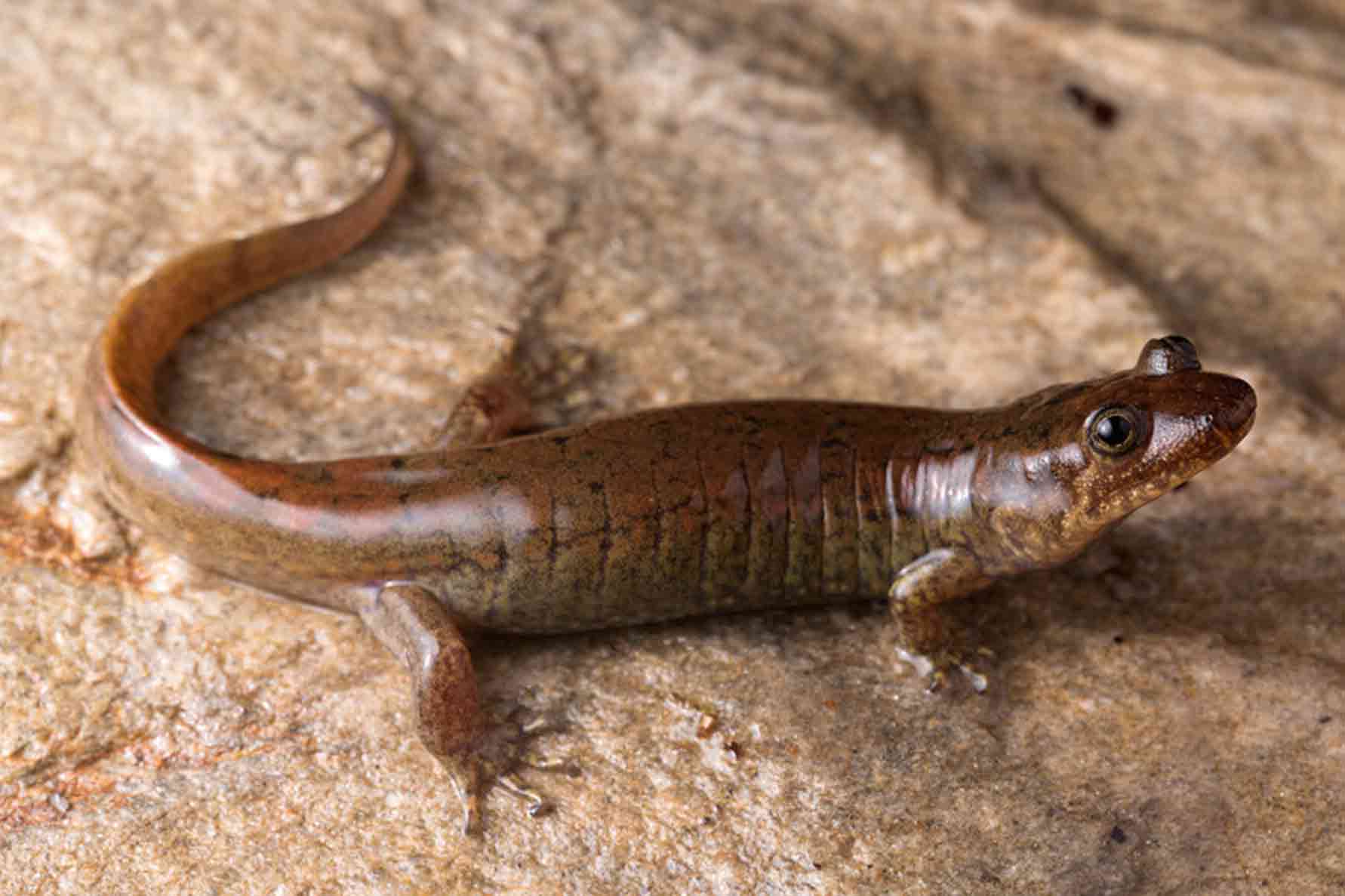 “After looking at multiple specimens, we see obvious and substantial phenotypic variation between most lineages,” Pyron said. “In fact, the name ‘quadramaculatus,’ which was used for over 120 years, is not the correct name for any of these five species. We tracked down the original specimens at museums in Philadelphia and Paris and found that they belonged to a totally separate species. This raises the question of how ‘cryptic’ they ultimately are.”

An abstract of the study can be found on the Bionomina website.