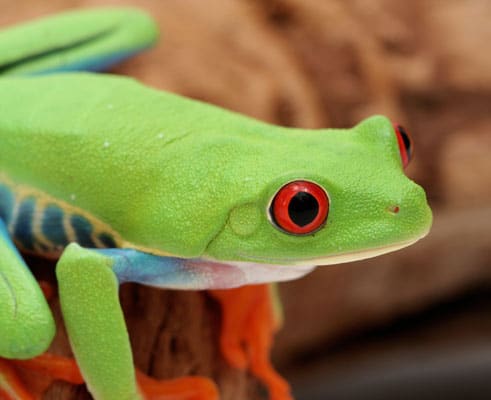 Celebrate this most interesting herp.

Today, March 20 is World Frog Day and in celebration of frogs, the National Aquarium in Baltimore has created a cool infographic (see below the video) of some of the more interesting factoids about these amphibians. For example, were you aware that frogs can be found on every continent except Antarctica? And there are hundreds of different species of frogs in North and South America alone? Or that frogs have been hopping around on Earth for more than 200 million years?

Check out the blue poison dart frog video that the aquarium uploaded to YouTube just today. 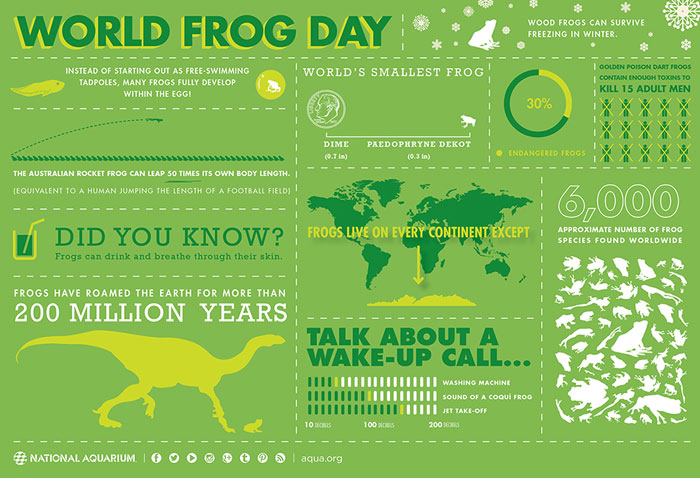 Frogs are a keystone species. Not only are they an important indicator of an ecosystem's health, they also help keep ecosystem's in balance, eating a variety of insects and small animals to keep everything in harmony. Over the last several decades, they have been assaulted by the chytrid fungus, and scientists and researchers are trying to determine why they succumb to this malady and what can be done to ensure the viability of wild populations of frogs throughout the world. Some species, such as the leopard frog, the red-eyed treefrog, and some of the poison frog varieties make great display animals. So celebrate the frog today! 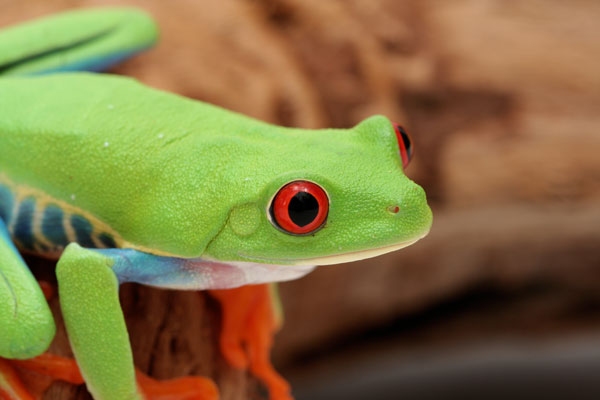 The red-eyed treefrog is a popular display animal.