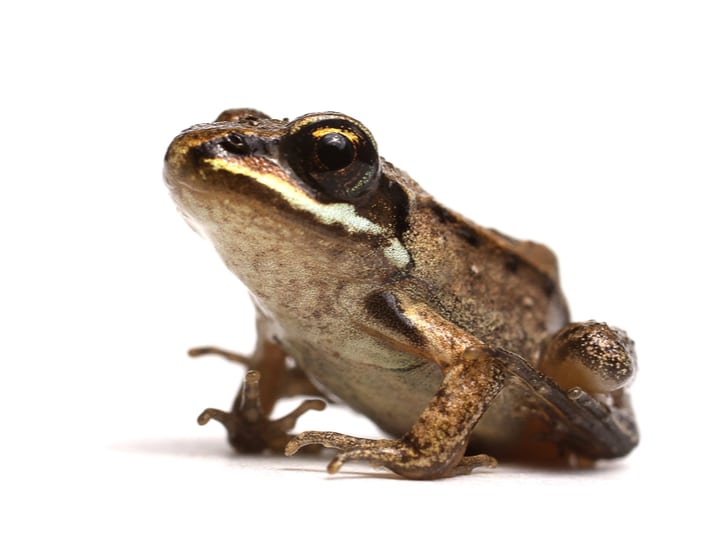 Wood frogs that were exposed to neonicotinoids moved less than those that hadn't been exposed.

Neonicotinoids, a widely used agricultural insecticide has negative effects on wood frogs (Rana sylvatica), according to a study published in the journal Environmental Toxicology and Chemistry. 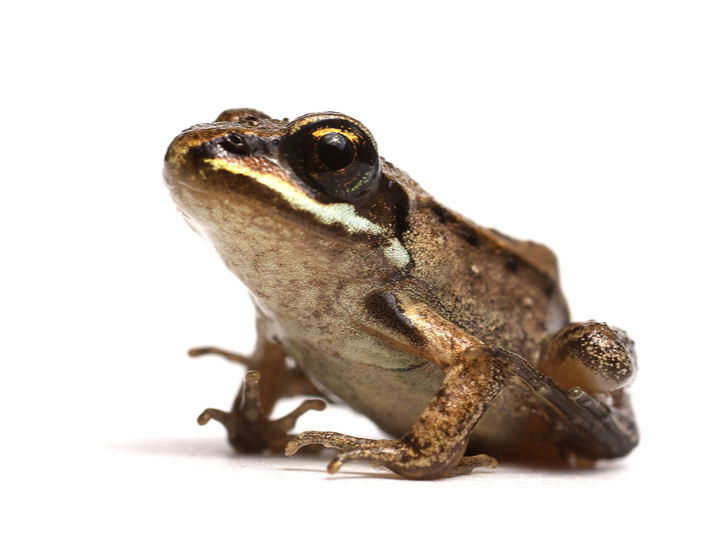 Wood frogs that were exposed to neonicotinoids moved less than those that hadn't been exposed.

Researchers Stacey Robinson and study co-author Stacey Lee-Jenkins studied anti-predator behavior of wood frogs after the amphibians had been exposed to neonicotinoids. They looked at physical changes but also behavioral changes in the wood frogs. Wood frogs rely on several behaviors to escape predation. These include camouflage, immobility, crouching, anti-predator postures as well as the capability to quickly flee.

"Behavior studies on juvenile frogs are rare; our study provides preliminary information or baseline characteristics on putative escape behavior of juvenile frogs to a mock heron attack," the researchers wrote in their study. "More work is required to develop standardized behavioral methods that have biological and population-level importance, particularly for sensitive amphibian life-stages."

Robinson and Lee-Jenkins studied wood frogs that had been exposed to the insecticide in the tadpole stage and compared them to wood frogs that had not been exposed. They looked at how the frogs responded to simulated predator attacks, the speed in which they moved to avoid predation, the distance that they traveled and the total number of jumps that they employed to escape predation. Those frogs that were exposed to neonicotinoids moved less than those that hadn't been exposed, but also found that both groups possessed the same locomotive physical abilities when not came to the distance jumped, number of jumps and the capability to find a safe zone.

The researchers note that the more traditional ecotoxicology studies usually focus on the physical changes that introduced chemicals have on growth and reproduction of amphibians, and not behavioral changes, as this study has assessed.