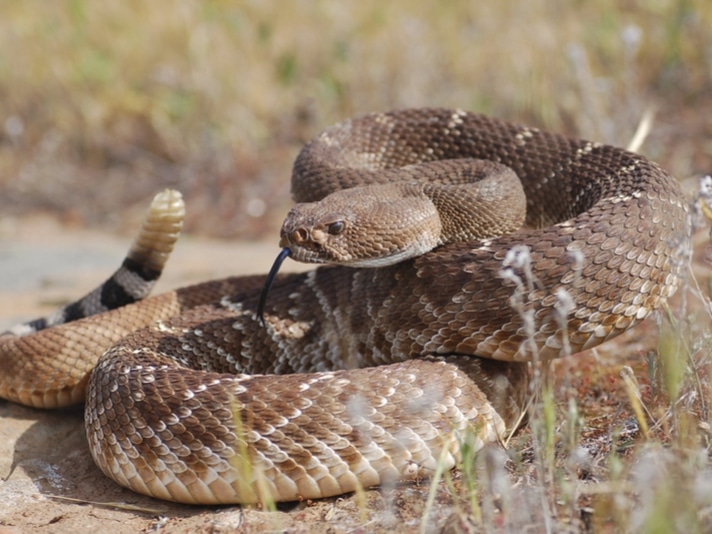 What To Do If A Rattlesnake Bites You

A California mother tried to suck the venom out of her son’s leg after he got bit by a juvenile rattlesnake over the weekend of June 6-7 2015 because “the mama bear instinct in me deciding to suck the venom – because that's what Bonanza does.” Well, for Jacklyn Caramazza, who is nine months pregnant, that was the wrong thing to do, according to California Fish and Wildlife  Warden Chris Stoots. Caramazza did call 911 and her 4-year-old son is doing just fine, but what do you do if you encounter or worse, get bit by a rattlesnake while out in nature? 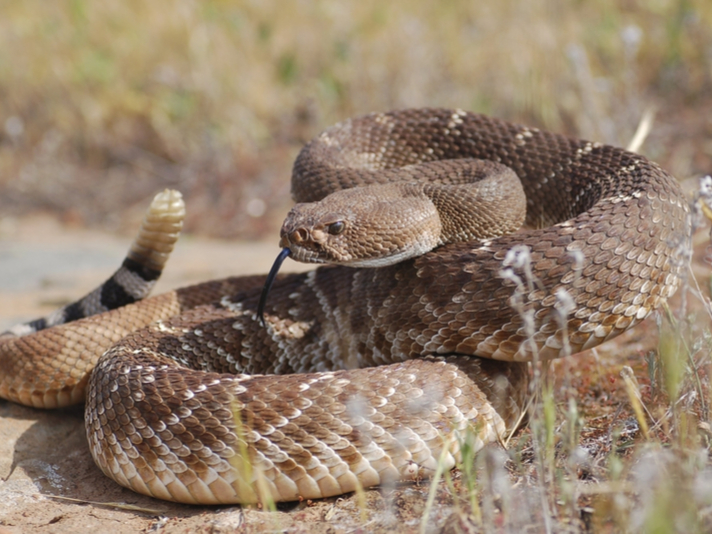 If you encounter a rattlesnake out on a trail, stay away.

"Misconception is lacerate between the two points and suck the venom out. Absolutely don't do that. Use your basic wound type stuff,” Stoots said. “Soap and water – wash the area, keep it clean and call 911 immediately."

When going out on the trails, wear proper boots and socks. Bites usually occur on the feet/ankle area, and wearing a leather boot or other similarly protective shoe will help immensely. Look where you are walking and avoid blind areas such as overgrown trails.

If you encounter a rattlesnake out on a trail, stay away. If the snake is moving with purpose, let it move and eventually it will leave the area and you can go on your way. If the snake is coiled and not moving, keep a safe distance and move along.  Under no circumstances should you try and pick up the snake or shoo it away, because your chances of getting bit by the snake are greater. And definitely DO NOT try and kiss the snake, like this guy did with a water moccasin (Agkistrodon piscivorus piscivorus).