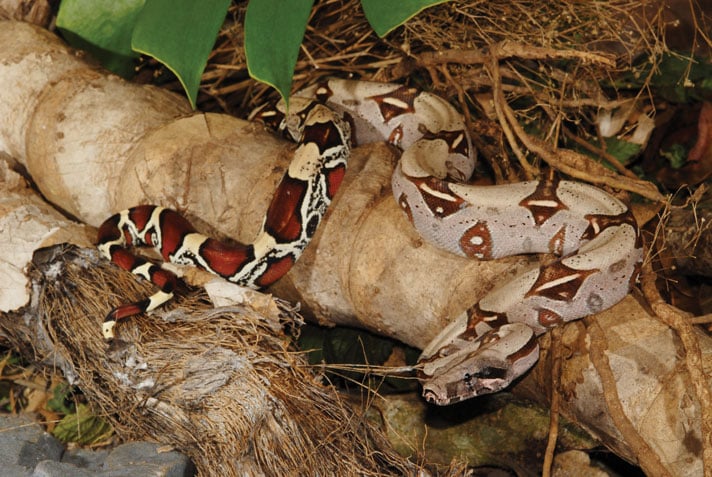 What Grammar Mistakes Do Folks Make When Writing About Herps?

It is Colombian boa, not Columbian boa.

Question: I’m a grammar Nazi, and guess that you are, too. What are the most common mistakes you see people making when writing about herp topics? 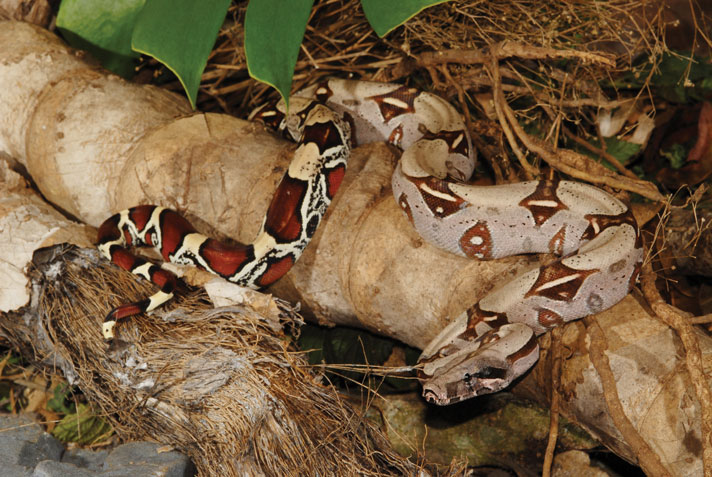 Check out this beautiful Colombian — not Columbian! — boa.

Answer: I’ll answer presuming that you’re referring to online writing, because a professional editor always catches errors before they are printed in REPTILES magazine. (I try, but no publication is 100-percent infallible when it comes to an occasional typo making it through.  —Ed.)

The mistake I notice most often is the capitalization of species’ scientific names. I grew up fascinated by dinosaurs and learned to spell their names correctly in order to label my drawings of them.  Seeing the name Tyrannosaurus rex in print was ingrained in me by age 5, and this included knowing why the second word of its name never started with a capital letter. Despite dinosaurs still inspiring young herpers, though, many fail to learn that lesson early, as I did.

In fact, capitalization has seemingly run amok today, and it is no longer reserved for proper names as I was taught in grade school. Maybe times are changing and it’s becoming accepted practice to write I saw a Painted Turtle basking on a log, but it grinds my gears to see capital letters used randomly like that.

I see plenty of other common grammatical errors, such as the use of an apostrophe for possessives but not plurals, but I’m guessing you want me to zero in on herp words that are commonly misspelled.

The two that immediately spring to mind are Colombian being spelled incorrectly as “Columbian,” as in “Columbian boa,” and prairie being spelled “prarie,” as in “prarie kingsnake.”  Sinaloan, as in the milk snake, is often butchered as “Sinolian,” and the region of southern South Carolina known as Okeetee is typically misspelled as “Okatee.” This latter mistake is somewhat understandable because there is both a town and a river named Okatee in the region. Fewer and fewer people today encounter the word Okeetee as Carl Kauffeld (not “Kauffield,” another common typo) used it when describing a private hunting club he roamed in the 1950s and 1960s during numerous herping trips.

Is it important to spell words correctly as long as the reader knows what you’re talking about? To me, the answer is a resounding, “Yes!” Imprecision of spelling, whether simply by accident or by pure sloppiness or failure to pay attention in class, brings into question the accuracy of everything else being conveyed within the text. If people don’t notice the fine details of words, what else might they miss that matters?