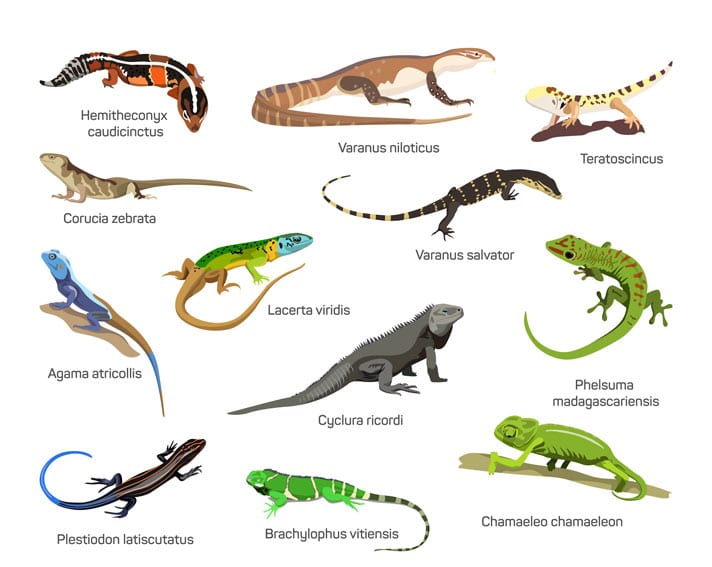 The fossil, Megachirella wachtleri, which was found in the early 2000s in Northern Italy’s Dolomites Mountains, has been deemed the world’s oldest known lizard species by an international team of researchers who reanalyzed it with micro-CT scanning, 3-D modeling, phylogenetic analysis (how species relate to each other in the tree of life) and other methods not available when it was first discovered. They determined that the small reptile lived around 240 million years ago, at a time when Earth was just a single land mass and dinosaurs had just come onto the scene.

"When I first saw the fossil I realised it had important features that could link it to the early evolution of lizards," lead study author Tiago Simões, a Ph.D student from the University of Alberta in Canada, told Phys.org.

"I spent nearly 400 days visiting over 50 museums and university collections across 17 countries to collect data on fossil and living species of reptiles to understand the early evolution of reptiles and lizards. I used this dataset… to conduct the phylogenetic analysis presented in this study." 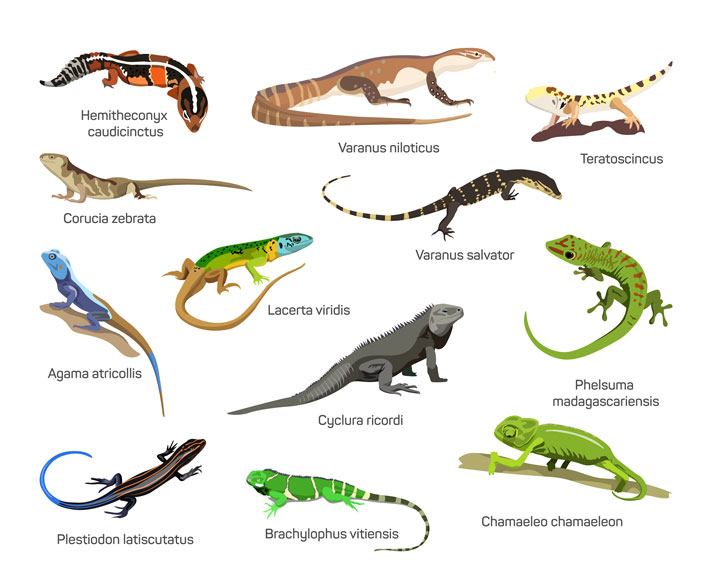 In the course of the study, the micro-CT scans revealed unseen features to the species, including a bone in the reptile’s lower jaw that is unique to the Squamata order, making it an ancestor of today’s modern lizards and snakes, the researchers say. The research and dating also moved the timeline of the presence of lizards back 75 million years.

“The specimen is 75 million years older than what we thought were the oldest fossil lizards in the entire world and provides valuable information for understanding the evolution of both living and extinct squamates,” Simões said in a press release put out by the University of Bristol.

“Lizards inhabited the planet since at least 240 million years ago,” Simões said.

The newly revealed data enabled the researchers to detail relationships between and across species and determined that Megachirella was the oldest known squamate.