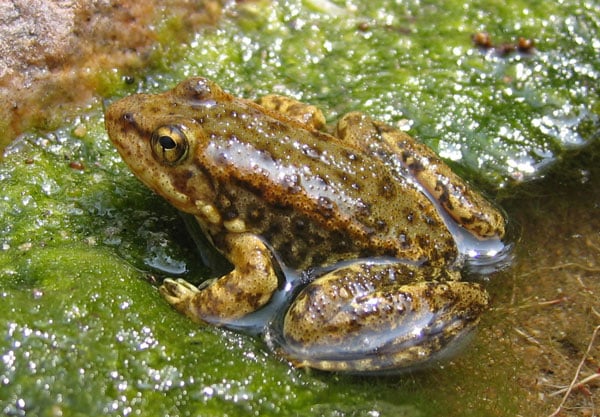 The mountain yellow-legged frog (Rana muscosa) a frog that was once abundant in high altitude streams and lakes of the Sierra Nevada and Southern California is finally going to get a recovery plan developed for it by the U.S. Fish and Wildlife Service. The plan is expected to be implemented by December 2018.

The frog, which has suffered declines due to the chytrid fungus, decades of high-altitude planting of non-native trout in lakes in the Sierra Nevada mountains, as well as livestock grazing and pesticide drift, once numbered less than 100 in the wild. It was listed as an endangered species in Southern California by the USFWS in April 2014 and has been the subject of captive breeding and release programs in areas in which they were once known to inhabit. 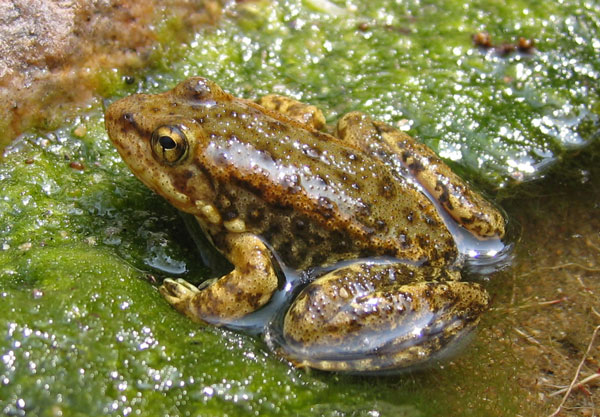 The mountain yellow-legged frog will get a recovery plan by December 2018.