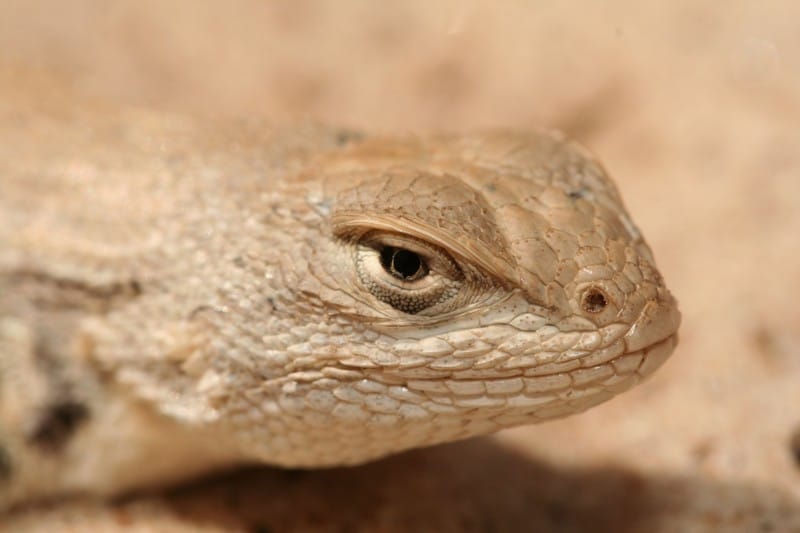 The lizard was once considered a candidate for ESA protections but a failed scheme put forth by the state of Texas has the USFWS again considering it.

The dunes sagebrush lizard (Sceloporus arenicolus), which was first proposed for  for protections in 2010 but then was denied listing after a 2012 public-private scheme was said to help stave off the listing, is again being considered for protections under the Endangered Species Act. That state conservation plan was discontinued in 2018 after years of controversy. 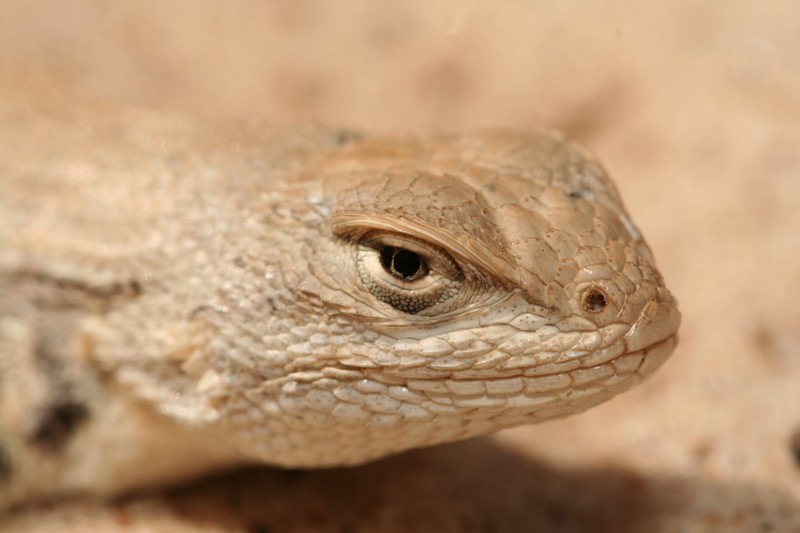 In 2018 Defenders of Wildlife and the Center for Biological Diversity petitioned the United States Fish and Wildlife Service and April 30 the USFWS aired that it will conduct a one-year review on the reptile, as had been done previously but was set aside in favor of a public-private scheme that was discontinued after years of failure.

“The science is clear; the dunes sagebrush lizard needs federal protections to survive and the issuance of the 90-day finding will ensure that listing efforts move forward,” said Jason Rylander, senior counsel for Defenders of Wildlife said in a joint statement released by DoW and the Center for Biological Diversity. “This species has been caught in political crossfire for decades and we are hopeful that FWS will make the right decision to finally give this species the protections it desperately needs.”

The Center for Biological in 2002 petitioned the USFWS to protect the lizard. In 2010, a proposal was submitted by USFWS to protect the reptile, but in 2012, then Texas comptroller Susan Combs, who is now acting assistant secretary for Fish, Wildlife, and Parks in the U.S. Department of the Interior, withdrew the proposal.

The lizard’s status has for the last several years been a contentious issue for the state of Texas and the Texas oil industry.  The agency that was set up in 2013 to monitor the voluntary protection efforts for the dunes sagebrush lizard was comprised of oil industry lobbyists, according to a report in the Texas Tribune. The Texas Habitat Conservation Foundation was formed, supposedly in an effort to ensure that the agreements laid out to protect the lizard were enforced.

Three years later in March 2016, Texas State Comptroller Glenn Hegar killed the foundation’s contract in February, citing the failure of the foundation to perform repairs on several sites that are sensitive habitat for the lizard.

“The dunes sagebrush lizard has waited for protection for more than 30 years, even as its habitat has been disappearing under a sea of oil and gas derricks,” Noah Greenwald, endangered species director at the Center said in a statement released to the media. “With Endangered Species Act protections, we can save the lizard and our climate too by stopping the expansion of drilling in the Permian Basin.”