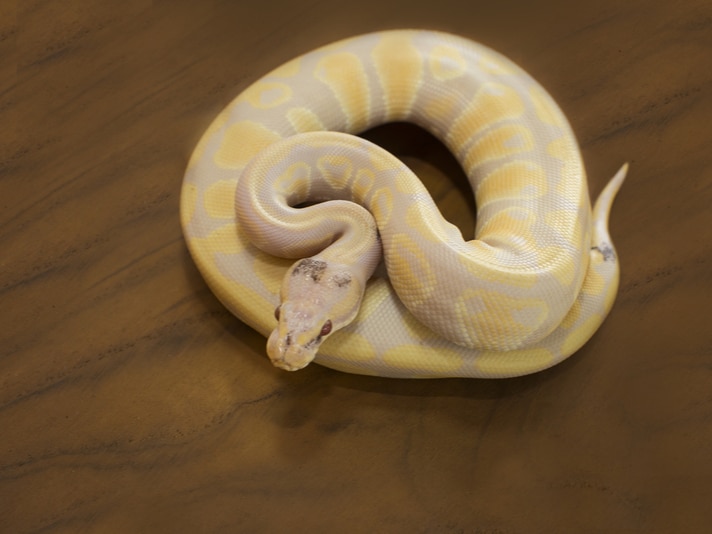 Police noticed a significant bulge in his trousers, which turned out to be a ball python.

When you hear of snakes in someone’s pants, generally, it usually points to someone smuggling a reptile or, someone with a snake down the trousers. In the case of an apparently drunken 19-year-old man in the southwestern city of Darmstadt, Germany, it was a snake that he had happened to put in his pants. The man had apparently gotten into an argument with another man, and when police officers arrived to question and search the man, police noticed a "significant bulge in his trousers,” which turned out to be a ball python (Python regius). 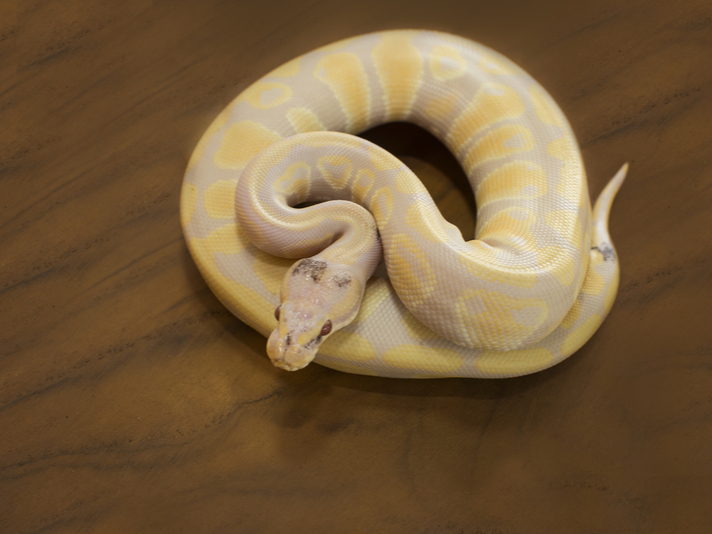 A apparently drunk man in Germany was found by police to have a "significant bulge in his trousers,” which turned out to be a ball python. The man was taken to a police cell to sober up.

The man then told the police officers that he had a live snake in his pants. Now it is unclear if 14-inch snake was in the man’s briefs or in his pockets, or just down his pants, but officers were trying to determine if  "the non-species-appropriate transport" had violated any animal protection laws.

Usually when a reptile(s) is found in someone’s trousers, the animal is meting smuggled, as in this case where a man tried to smuggle turtles in his pants into Canada from the United States, or the time when an 8-year-old boy in China tried to bring his pet turtle with him onto a plane. Randomly having a snake in ones pants is certainly peculiar.

The man was taken to a police cell to sober up while the ball python was placed in a box until police can determine ownership of the reptile.